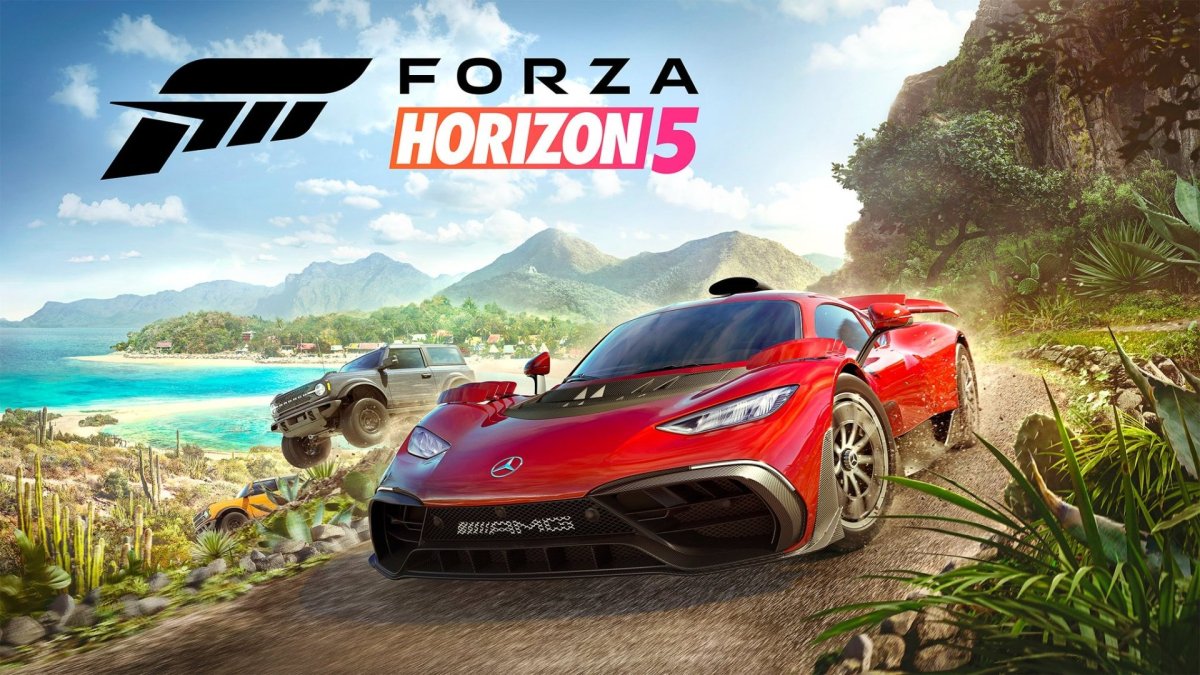 The intel comes by way of a blog post from the UK-based company’s official site. Go ahead and check out the game’s recommended PC specs down below:

If you want to check out 30 minutes of Forza Horizon 5 gameplay footage or see a partial car list for the title, we’ve got you covered. And if you want more information, here’s a general overview of what to expect courtesy of Playground Games:

Lead breathtaking expeditions across the vibrant and ever-evolving open world landscapes of Mexico with limitless, fun driving action in hundreds of the world’s greatest cars.

Immerse yourself in a deep campaign with hundreds of challenges that reward you for engaging in the activities you love. Meet new characters and choose the outcomes of their Horizon Story missions.

Team up with other players and enter the Horizon Arcade for a continuing series of fun, over-the-top challenges that keep you and your friends in the action and having fun with no menus, loading screens or lobbies.

Create your own expressions of fun with the new EventLab gameplay toolset including custom races, challenges, stunts and new game modes. Customise your cars in more ways than ever before. Use the Gift Drops feature to share your custom creations.

Coming this 9 November to Xbox Series X|S and Xbox One consoles, and PC on Windows 10 and Steam. With Xbox Game Pass Ultimate, download and play it directly on your Xbox console or Windows 10 PC, or play games on your Android mobile phone or tablet from the cloud (Beta) with the Xbox Game Pass mobile app (in regions where available).