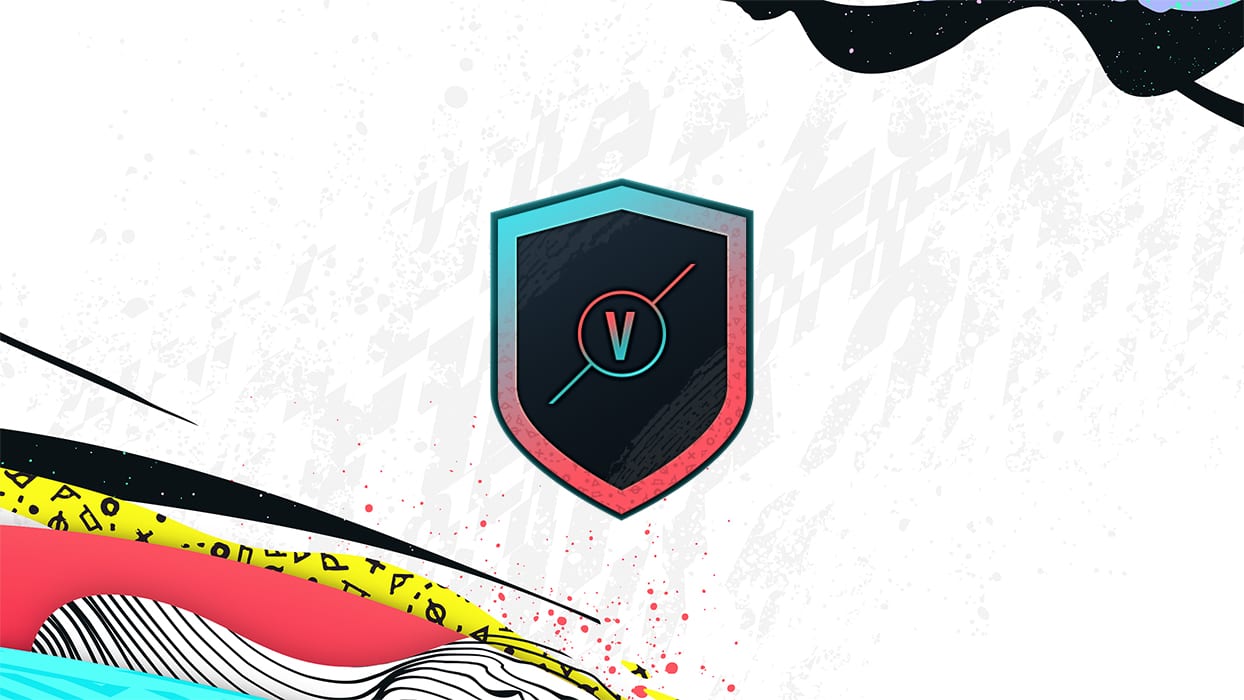 It’s finally here. FIFA 22 has arrived and players will already be busy working on improving their Ultimate Team. While earning Division Rivals, Squad Battles and FUT Champions rewards are a great way of strengthening your team, the Marquee Matchups SBCs are also a means of scoring five easy packs (if you complete all four). In this guide, we’ll talk you through the FIFA 22 Marquee Matchups release times.

As we noted above, Marquee Matchups are a type of SBC that requires you to build a team of players based on one of the fixtures that coming week.

There are four Marquee Matchups released each week every Thursday at 1pm ET/ 11am PT/ 6pm GMT. One of these will have low requirements so you can use Bronze and Silver players, another may be a little trickier requiring all Silver players, and the final two will required full teams of Gold players.

When Do Marquee Matchup SBCs Expire?

You’ll have one week to complete all of the Marquee Matchup SBCs in FIFA 22. The following Thursday at the same time, the current Marquee Matchups are replaced by a new set, so as long as you get them done within the space of a week, you should be fine.

That’s everything you need to know about what time Marquee Matchups go live in FIFA 22. Head over to our wiki, search for Twinfinite, or check some of the links below for more of our coverage on the game.