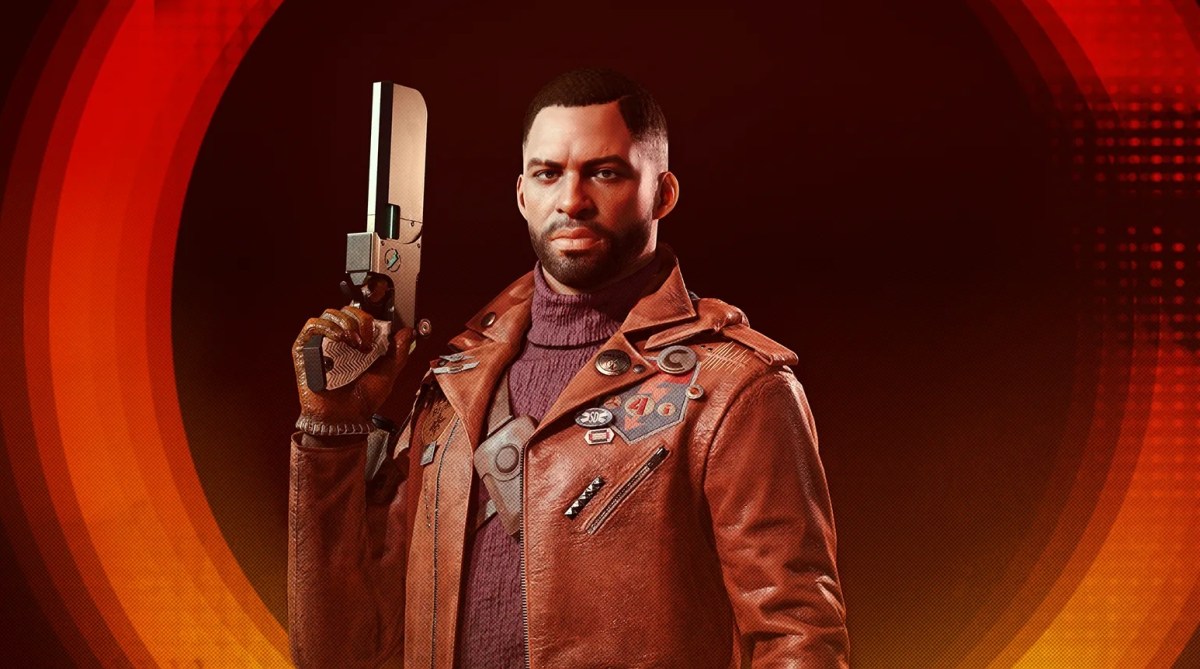 While Deathloop has certainly receive a lot of praise and positive critical reception, there’s no denying that the PC version seems to be proving rather problematic especially when compared to the PlayStation build. Players have reported framerate and stuttering issues on PC, which don’t seem to be present on PS5.

There are suspicions that this could be related to the game’s anti-piracy measures, but whatever the case, Arkane Lyon had stated previously that they were looking into those issues and would seek to solve it. The developers have since pushed out a new patch for the game on PC, which should hopefully alleviate these problems a little.

This hotfix addresses an issue experienced by some players on PC whereby mouse-based camera movement could result in the appearance of “stutter.”

In addition to that, there seems to also be an issue of the game stuttering whenever it’s being played on high framerates, and Arkane is looking into that as well.

Deathloop is now available on PC and PlayStation.