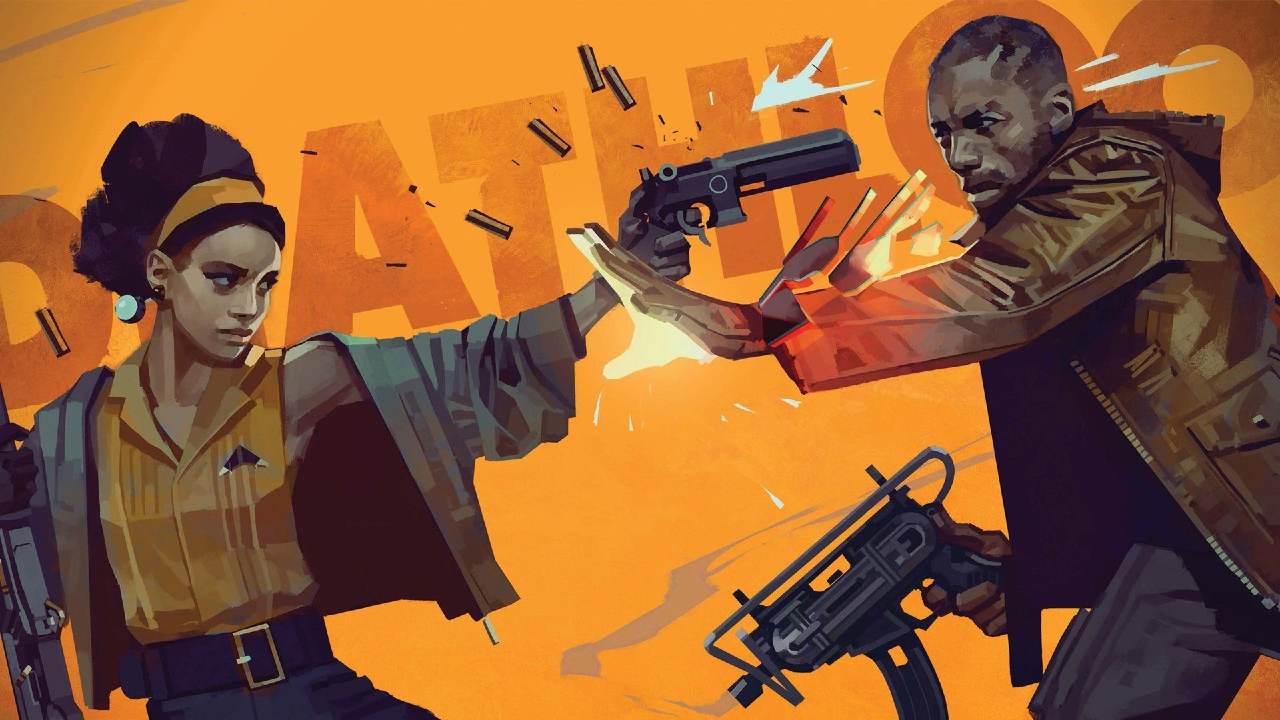 Throughout the main storyline of Deathloop, players control Colt, a man stuck in a time loop that can only escape by killing eight people known as Visionaries. On top of the difficulty that comes with accomplishing this all in one day, players must also avoid Julianna, a character that is out to kill you at all cost to protect the loop. And while this character can simply be controlled by an AI, the game also allows opposing players to actually control her as well. Here is everything you need to know about how to play as Julianna in Deathloop.

How to Play as Julianna in Deathloop

Clicking on ‘Protect the Loop’ allows you to play as Julianna. You’ll be able to either hop into a random player’s game through this area or even jump into anyone playing that is on your friend’s list.

Just keep in mind that Julianna is that she can only invade player’s games once a day. That means that if she dies, nobody will be able to jump in the specific game she died in until Colt finishes the day. Obviously, this doesn’t matter too much when invading other people’s games, but just keep that in mind when playing against friends.

How to Play as Julianna in Deathloop

That is everything you need to know about how to as Julianna in Deathloop. For more tips, tricks, and general FAQs, head on over to our guide wiki for the game. We’ve also got plenty of related content for you down below, so be sure to check those out.