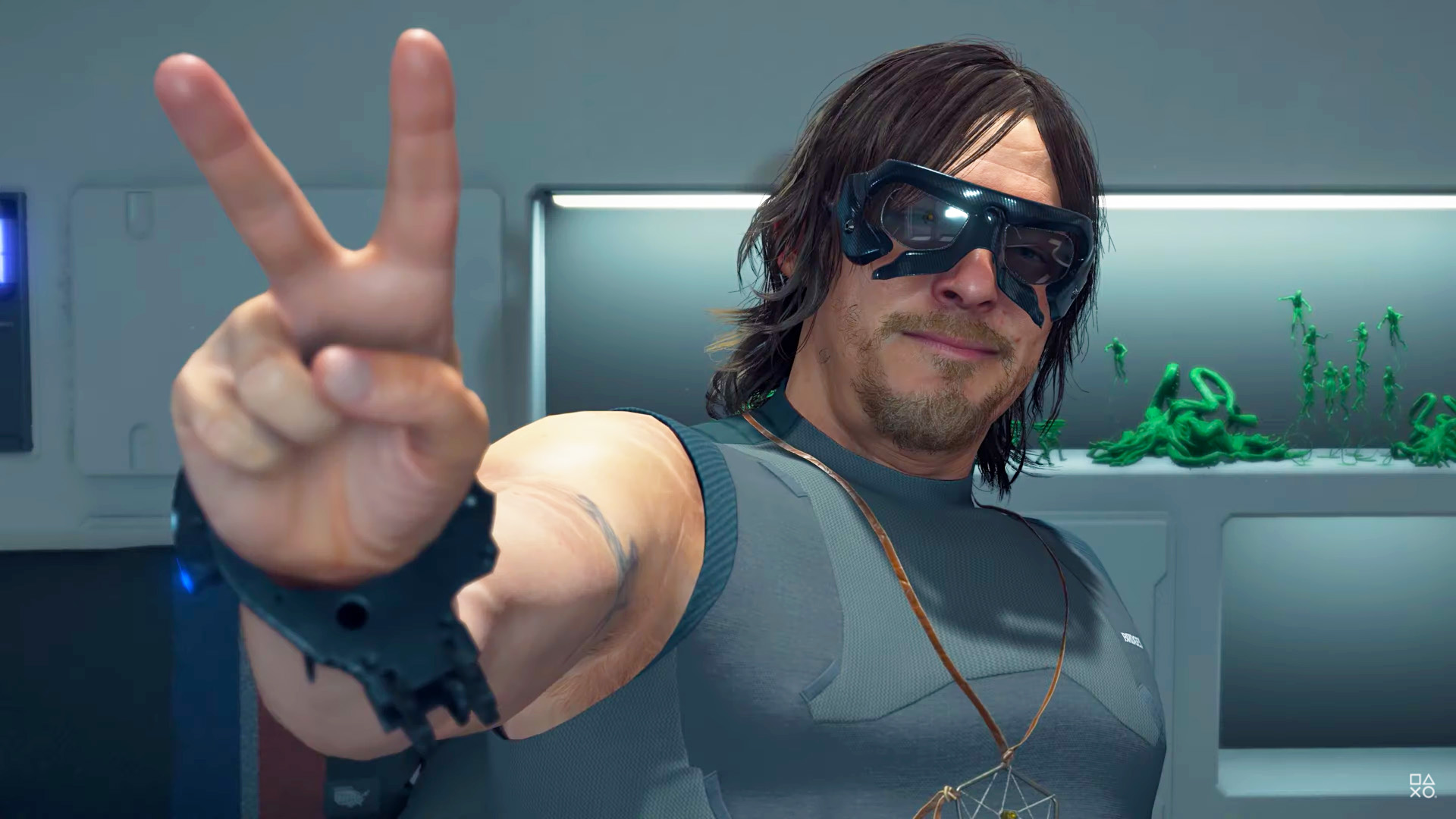 It’s not uncommon for Hideo Kojima games to get lengthy, oftentimes confusing trailers with tons of weird imagery that don’t really explain what the game’s actually about. Death Stranding’s been out for more than a year now and most of its secrets have been uncovered, but that certainly hasn’t stopped Kojima from putting out a beautiful, haunting trailer for one of the most intriguing games in recent years.

You can check out the final trailer for Death Stranding Director’s Cut down below, though be warned that some of the scenes might be considered minor spoilers.

The trailer features the song Goliath by Woodkid, which is a great fit for the desolate atmosphere and vibe of Death Stranding’s world. We’re treated to various important scenes from the game, along with a look at some of the new features to be added to the Director’s Cut, such as racing tracks and the new combat missions.

Death Stranding Director’s Cut is set to be released for PS5 on Sept. 24.