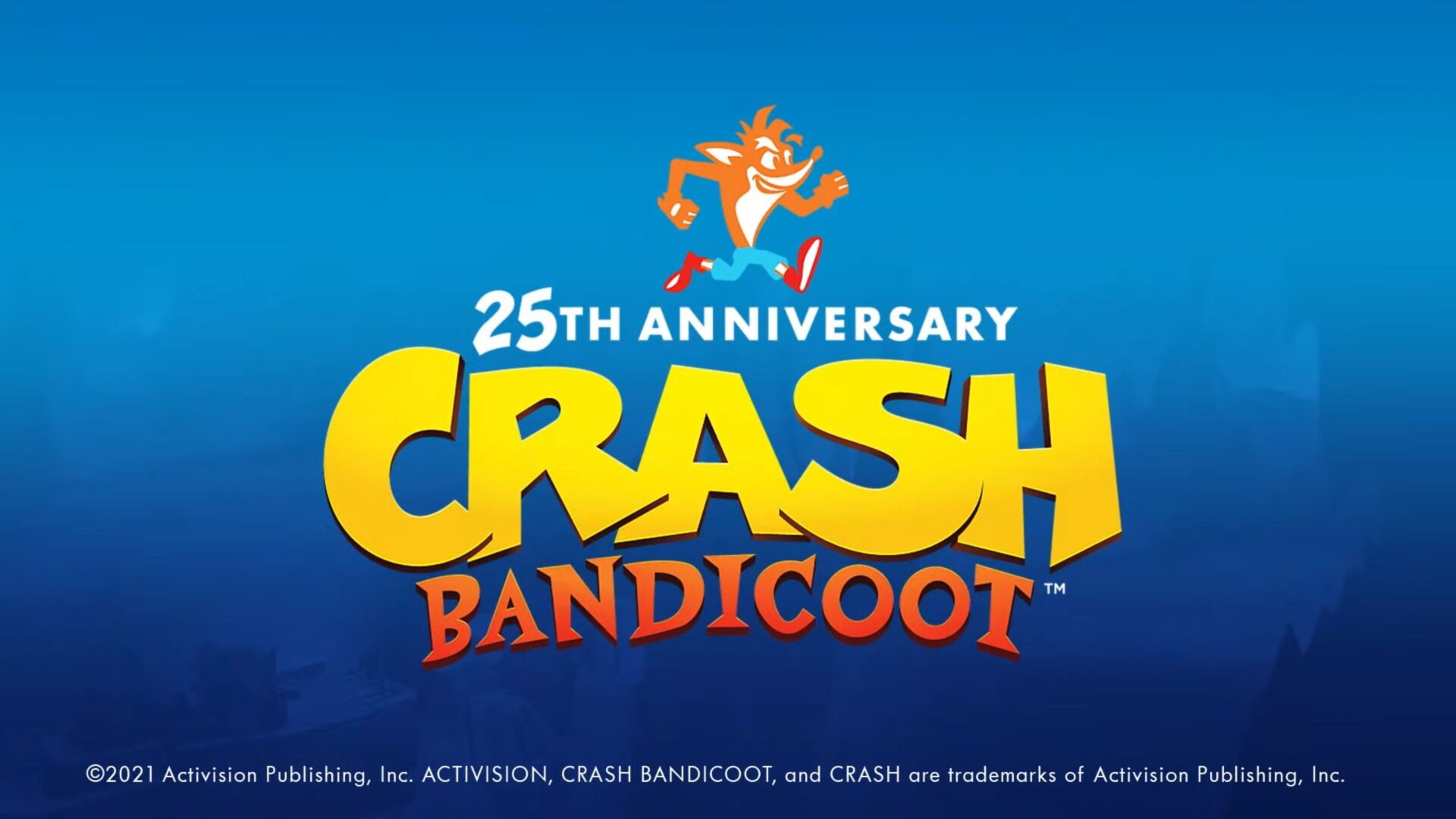 Today Crash Bandicoot celebrates its 25th anniversary (at least in North America, since it launched on September 8, 1996 in Europe) and Toys for Bob is celebrating.

We don’t get any specific announcement, but instead, the developer published a video starring co-studio heads Avery Lodato and Paul Yan as they talk about the legacy of the franchise and the latest games the studio has handled for Activision.

That being said, we do get what appears to be a tease at the end, with Tan mentioning that fans should follow the Crash Bandicoot and Toys for Bob social accounts for the latest news and Lodato adding that “we’ll see more” of Crash “very soon.”

You can watch the video for yourself below.

Fans have been waiting for news on the franchise for a while, following the launch of Crash Team Racing Nitro-Fueled over two years ago and Crash Bandicoot N. Sane Trilogy four years ago (time really does fly, doesn’t it?).

We’ll have to wait and see whether this is really a tease and there really is news in store for the franchise. For now, no more has been shared by either Toys for Bob or Activision on the matter.