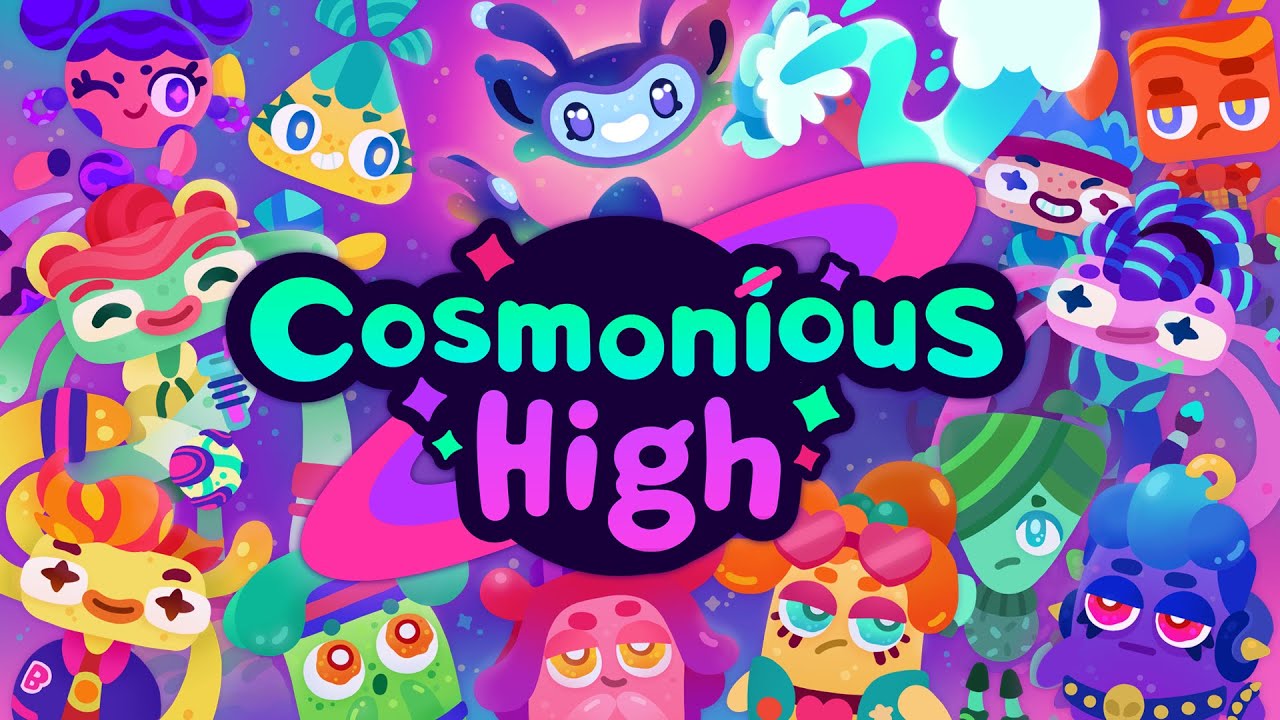 The game will put players in the shoes of a student at Cosmonious High, a high school for an eccentric cast of alien kids. Of course, in typical Owlchemy Labs fashion, things aren’t exactly as you’d expect them to be at this high school, with frequent malfunctions occurring that you’ll be tasked with fixing.

You can check out the reveal trailer for the game in the tweet below:

From the trailer, we can get an idea of what to expect from the VR title’s gameplay. This time around players will have the freedom to travel around the school, interact with the other students via a bunch of emojis and, of course, engage in bizarre minigames to fix the malfunctions as they (continually) crop up.

If you loved the style and comedic writing of Job Simulator, Vacation Simulator and Rick and Morty: Virtual Rick-ality, then Cosmonious High looks to be right up your street.

Currently, Owlchemy Labs has only announced the game for Steam VR and Oculus Quest. Whether or not it’ll release on the upcoming PSVR 2 for PS5, remains to be seen.

What do you think of Cosmonious High from its reveal trailer? Let us know down in the comments below.