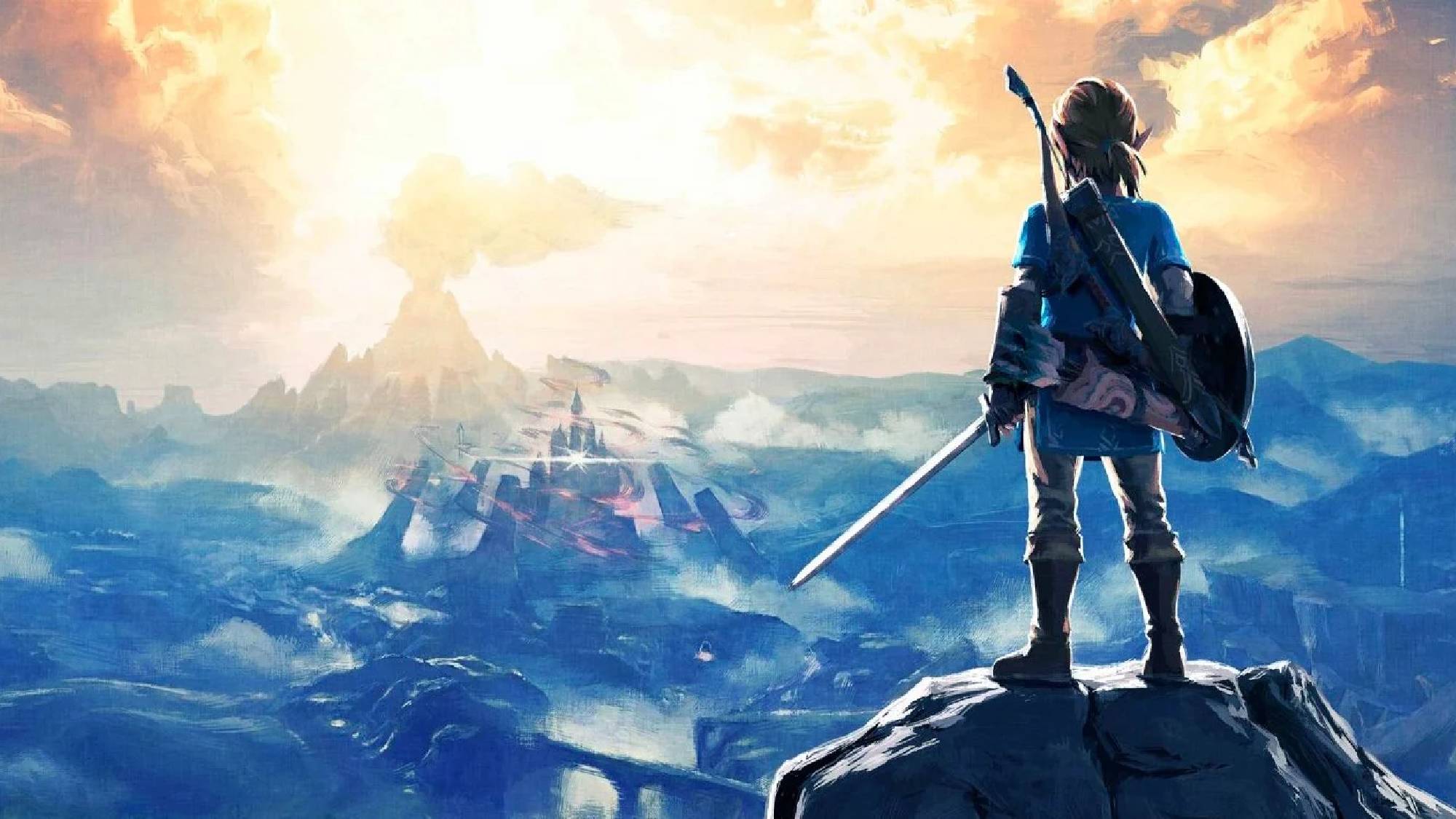 The Legend of Zelda: Breath of the Wild was originally released for the Switch and Wii U back in 2017. It’s been more than four years since its release, but the player base is still finding new tricks that help keep it fresh. Case in point, a new glitch has just been discovered, and it allows Link to fly and soar across the world with virtually no limitations at all.

Of course, he was already able to fly with the glider and Revali’s Gale, but the new glitch doesn’t consume stamina, which means that you can essentially zip across the world with no worries.

Twitter user LegendofLinkk discovered the glitch and posted a short video of it on Twitter, which you can check out below.

Speedrunner JoeDun also goes over the glitch in more detail in a video, explaining how it works and how it could help with speedrunning efforts going forward.

The Legend of Zelda: Breath of the Wild is now available on the Switch and Wii U.