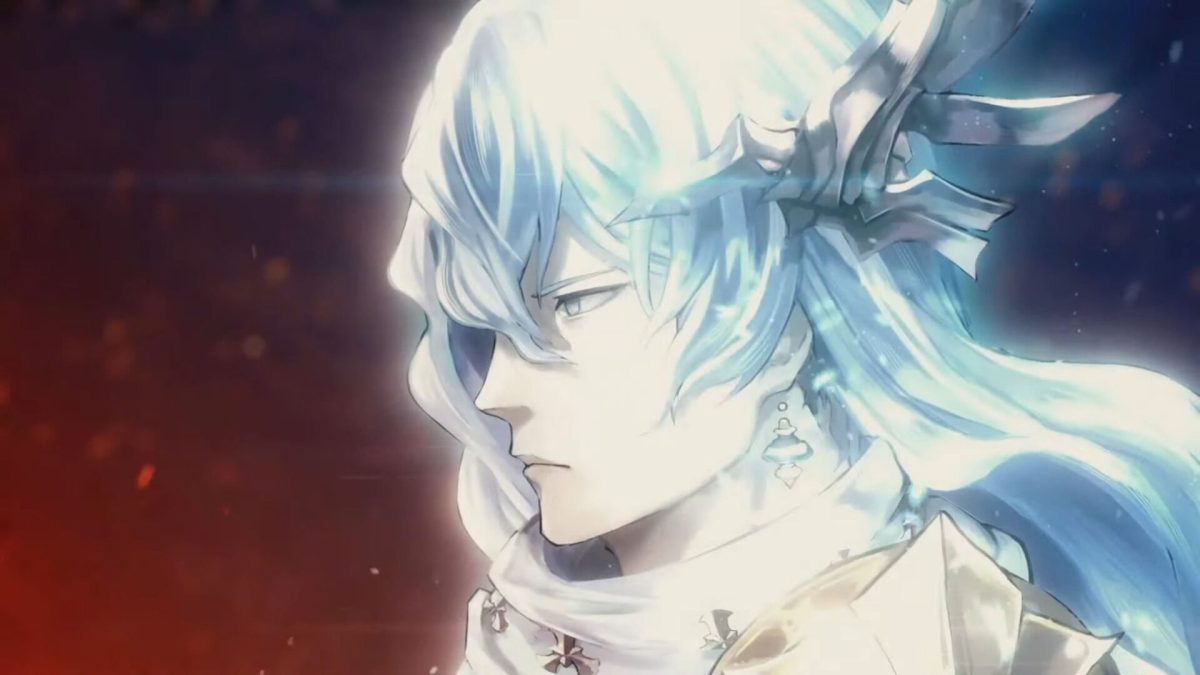 ActRaiser Renaissance, a remaster of the original 2D action platformer and city-building simulation game from the nineties will actually release today for PS4, Nintendo Switch, PC via Steam, iOS, and Android.

Here’s what you can expect from this remaster, directly from the press release. It’s certainly a welcome return for the fans of the beloved original game.

You can check out the trailer below, alongside a gallery of screenshots and artwork. They should help you decide if you want to head to your digital store of choice to grab it.