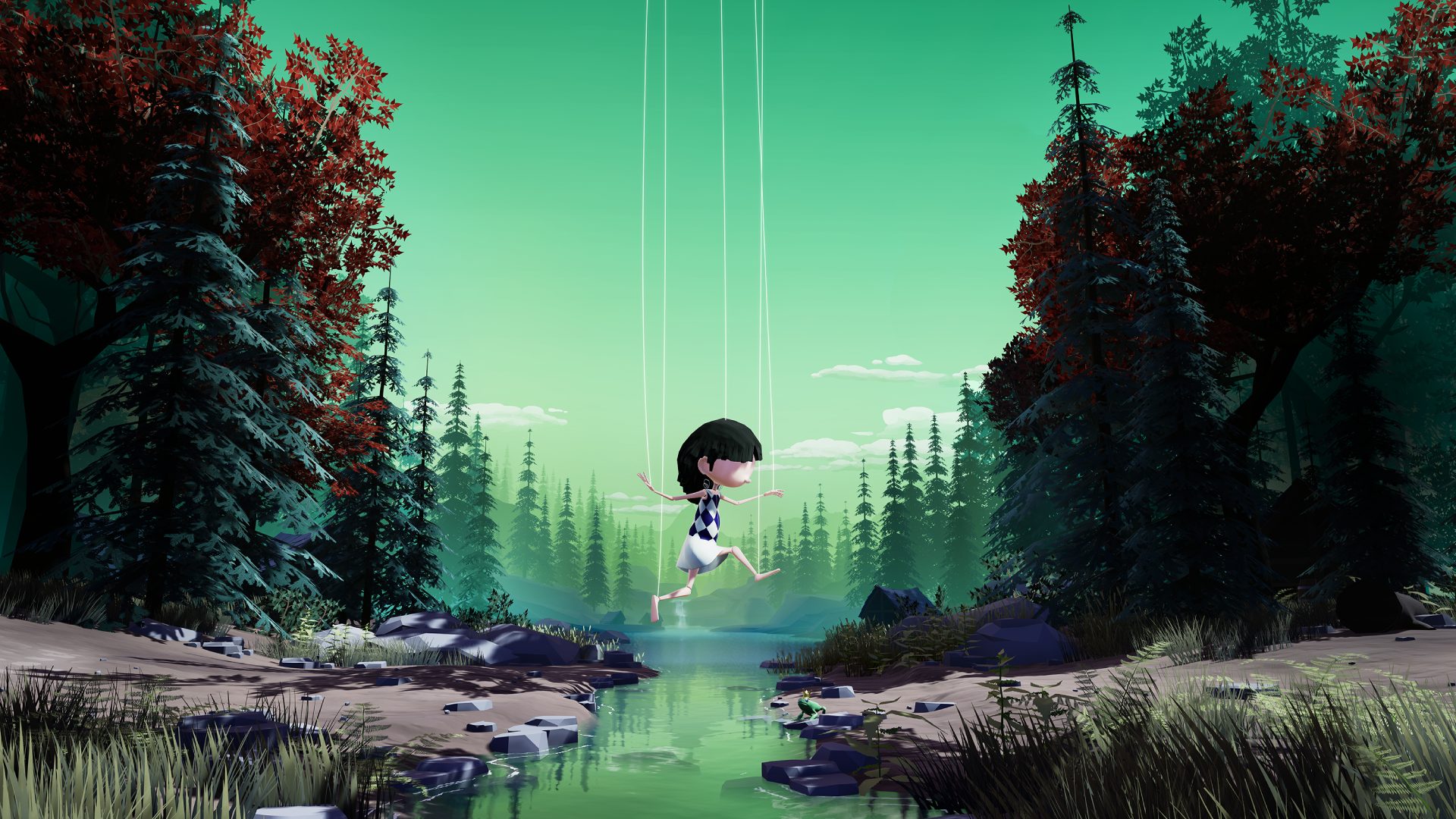 Developed by Mixtvision Games, A Juggler’s Tale is a new indie game that’s just been announced for PC and consoles, and it looks positively charming so far. You can check out the trailer for yourself down below:

Described as a “bruised, but beautiful fairy tale world,” A Juggler’s Tale follows the journey of Abby, a young girl who also happens to be a string puppet that you can control as you explore the environment. Her strings are clearly visible in the game, implying that the player is a puppet master of sorts as they move her around the world.

Here are some features you can expect:

A Juggler’s Tale is set to be released for PC and consoles on Sept. 29.