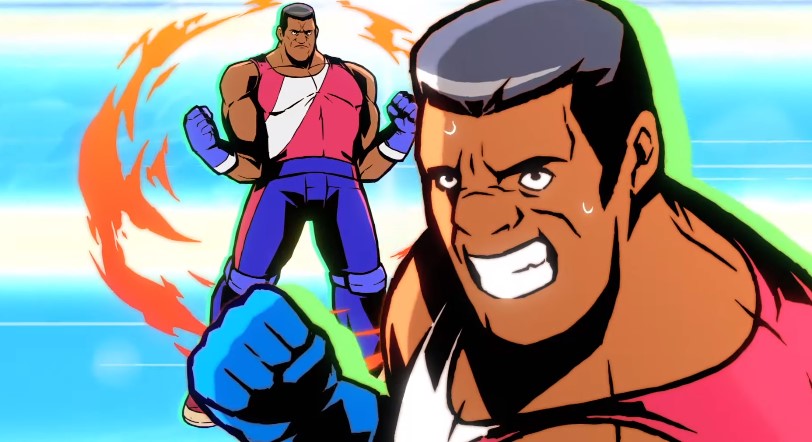 Earlier today, Dotemu announced in a press release that Windjammers 2 will be coming to the PS4 and PS5 at the same time as the PC, Switch, and Stadia versions. On top of that, the PlayStation versions of Windjammers 2 will be included in the beta testing for this new game that launches later this year.

The beta for Windjammers 2 opens up to PS4, PS5, and PC (Steam) players tomorrow (Aug. 11) at 3 PM CEST (9 AM Eastern). Players on the three platforms will be able to try out the upcoming game until Aug. 22. As of right now, it appears that the Switch and Stadia are not being included in this beta.

Players who want to check out the Windjammers 2 beta on one of the PlayStation consoles will be able to enjoy cross-play across the consoles generations. However, PC players won’t be able to compete against anyone but other people who are checking out the beta on PC.

Each beta will have its own leaderboards and at least four stages. As it was mentioned in the release, “Athletes can face off in online ranked play across courts spanning a sandy beach, roaring stadium, rowdy ring, or a towering rooftop complete with shot-deflecting bumpers.”

The Windjammers 2 beta will let players pick from at least four different characters, each with their own pros and cons. Here are all of the characters mentioned in Dotemu’s release:

Down below, you can find a video released by Dotemu today going over Windjammers 2 gameplay and strategy. The nearly four-minute-long trailer is hosted by the character Gary Scott.

You can check out the full release of Windjammers 2 when it launches on PS4, PS5, PC, Stadia, and Nintendo Switch later this year.