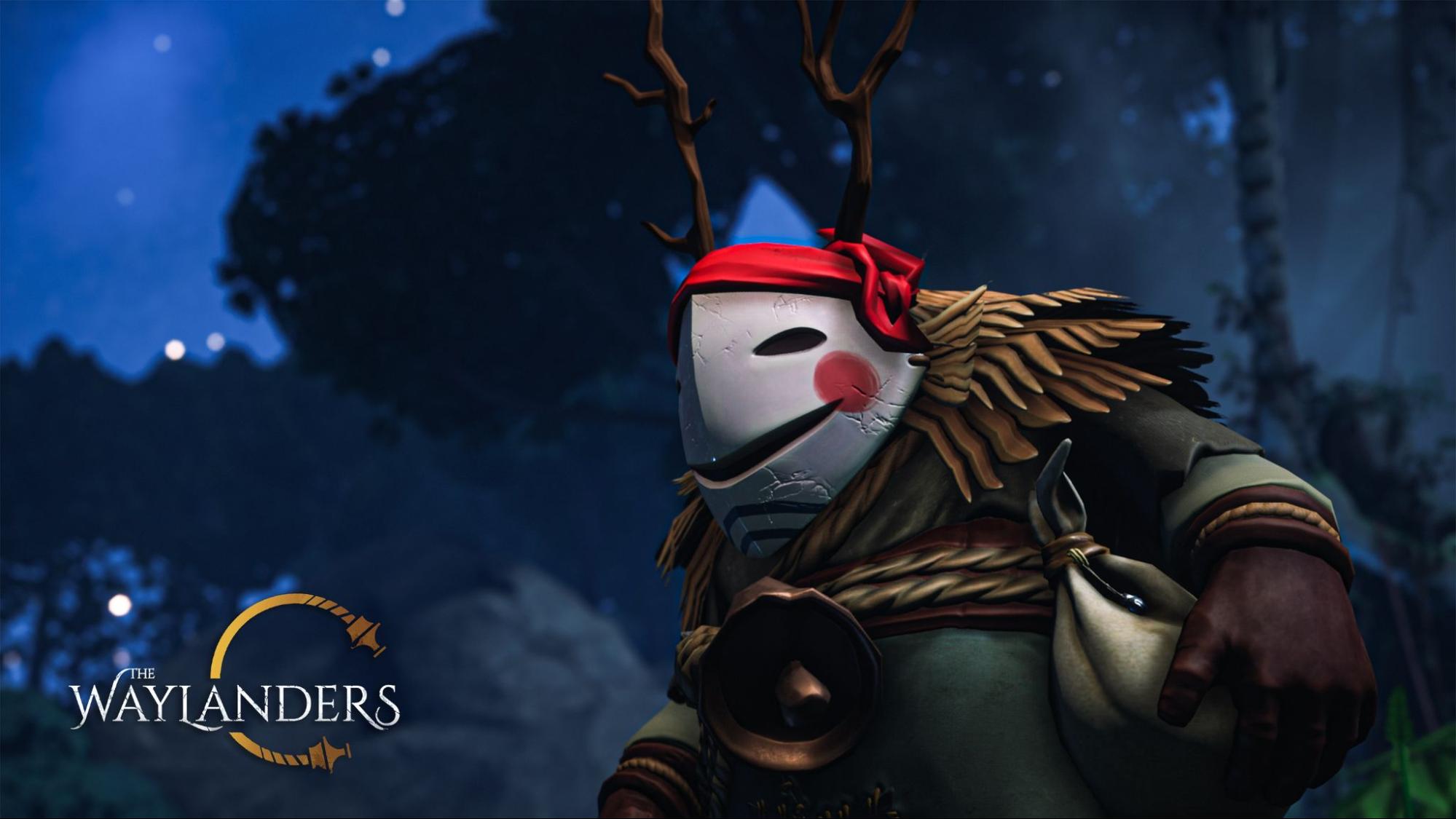 Today, during the Gamescom Awesome Indies Show 2021, Gato Studio announced the release date of The Waylanders.

The game, which was recently delayed to the fall, is coming on November 16 for PC.

You can check the trailer out below, courtesy of IGN.

If you’d like to learn more about The Waylanders, you can read the official description below.

“The first meeting between the Celts and their gods, the Tuatha de Danaan, should have been a time of celebration and enlightenment, but when negotiations go catastrophically wrong, a battle against a god leaves you near death and untethered from time!

Return to a land overtaken by magickal corruptions and a kingdom splintered into multiple factions warring for the throne. The Celtic society, a complex tapestry of different religions, human cultures, and mortal and immortal races such as the Mourians, Werewolves, Goblins, and monsters threaten to tear at every seam. Will you support the immature, yet rightful, heir, or the pragmatic general in their bid for the throne? What alliances will you forge, what friendships will you foster, what romances will you pursue, and… what will you do when you are suddenly thrust into Medieval Spain?”