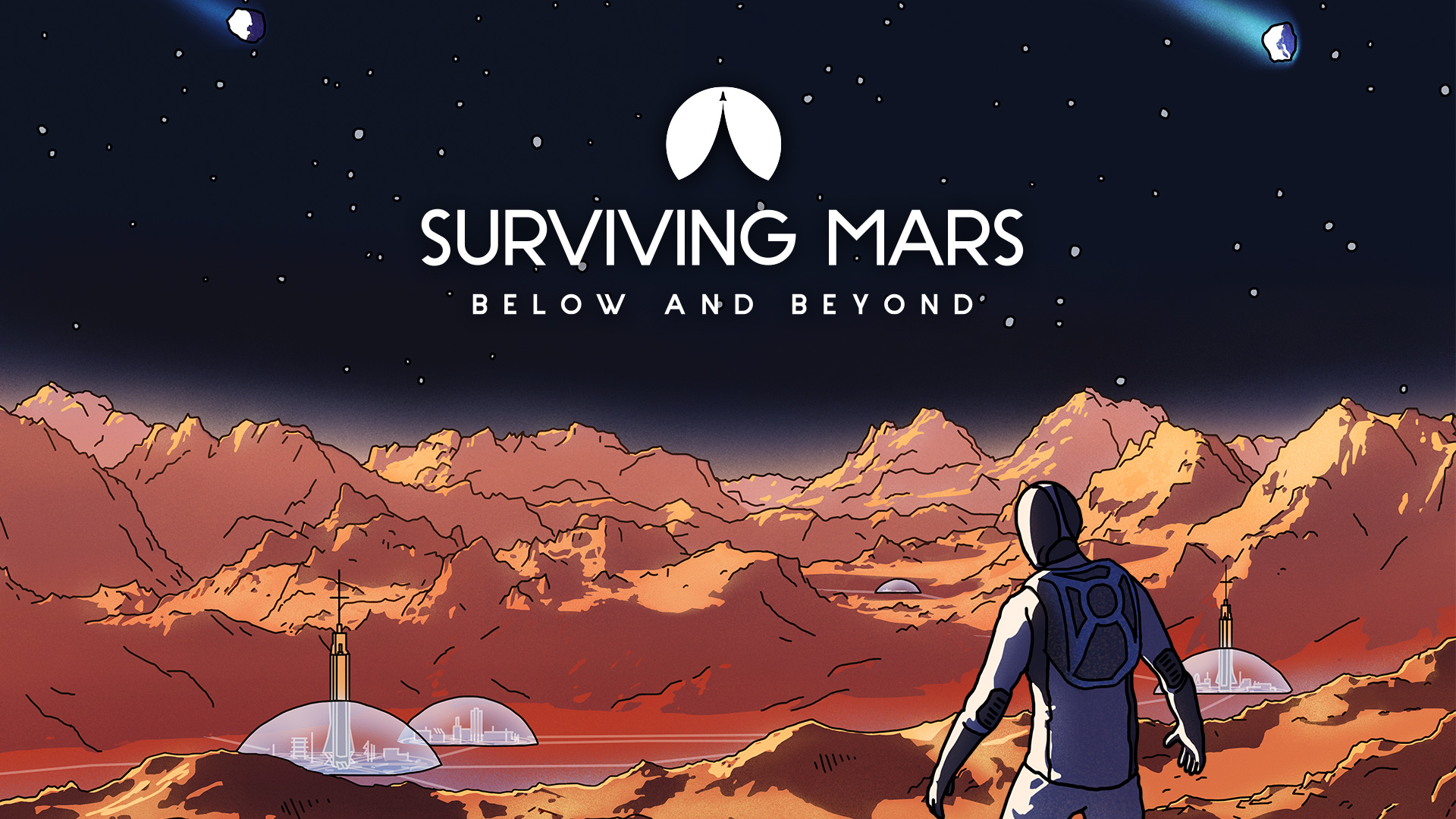 Paradox has been teasing new content for Surviving Mars for quite a while, and today the company delivered the announcement fans were waiting for.

Here’s how the developers describe it:

“Below & Beyond pushes the limits of what is possible on the Red Planet. Expand your horizons with additional buildings, more resources, and a cavernous world full of mysteries. Players can tunnel beneath the surface and construct subterranean bases below the colony or in nearby underground caves. Enterprising players can attach rocket-propelled buildings to passing asteroids and mine exotic resources, but you’ll need to make it back to the Red Planet’s surface before the asteroid leaves orbit or else you lose your stuff and your colonists. “

You can check a trailer and a series of assets below.

Surviving Mars is currently available for PS4, Xbox One, and PC. If you’re unfamiliar with the game, you can enjoy our review.