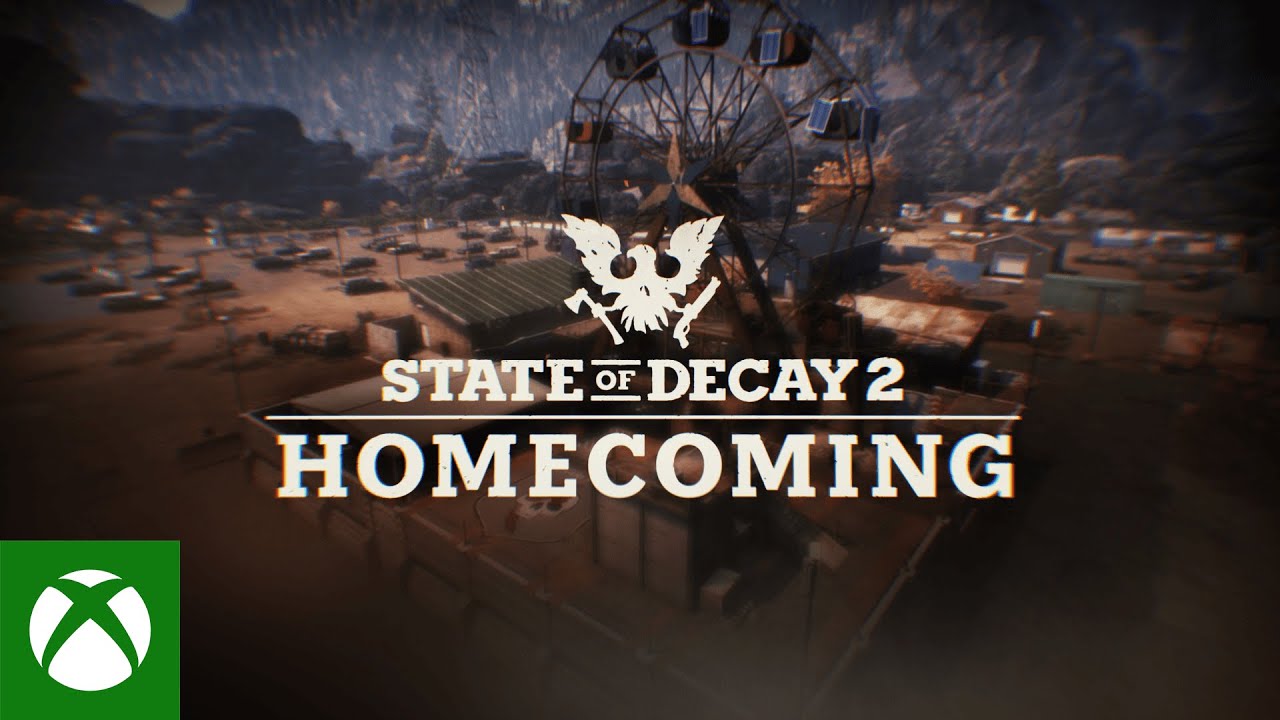 Developer Undead Labs has continued to support State of Decay 2 with a steady stream of updates since the game’s launch back in 2018, but the new Homecoming update might be its most significant yet. Coming next week, the free update adds a remastered version of the Trumbull Valley map from the original game, offering players a chance to move their communities to the new sandbox.

Another announcement worth noting was Undead Labs revealing that State of Decay 2: Juggernaught Edition passed a new milestone recently as 10 million lifetime players have now experienced the game since its launch last year.

A new trailer showcased today during Xbox’s Gamescom 2021 presentation offers a glimpse at some of the action to come, which you can check out below.

Twinfinite reviewed the original State of Decay 2 release back in 2018 and found it to be an entertaining but somewhat limited experience mired by technical woes, scoring the game 3.5/5 and concluding that “those able to look past the technical issues and sub-par visuals, there’s a great zombie survival game here.”

Of course, many of those issues have since been ironed out and the game has been expanded in scope and scale with new content; namely, the aforementioned Juggernaught edition, which includes the base game and all 3 add-on packs, a brand-new map, remastered graphics, technical improvements, and a brand-new tutorial with improved controls.