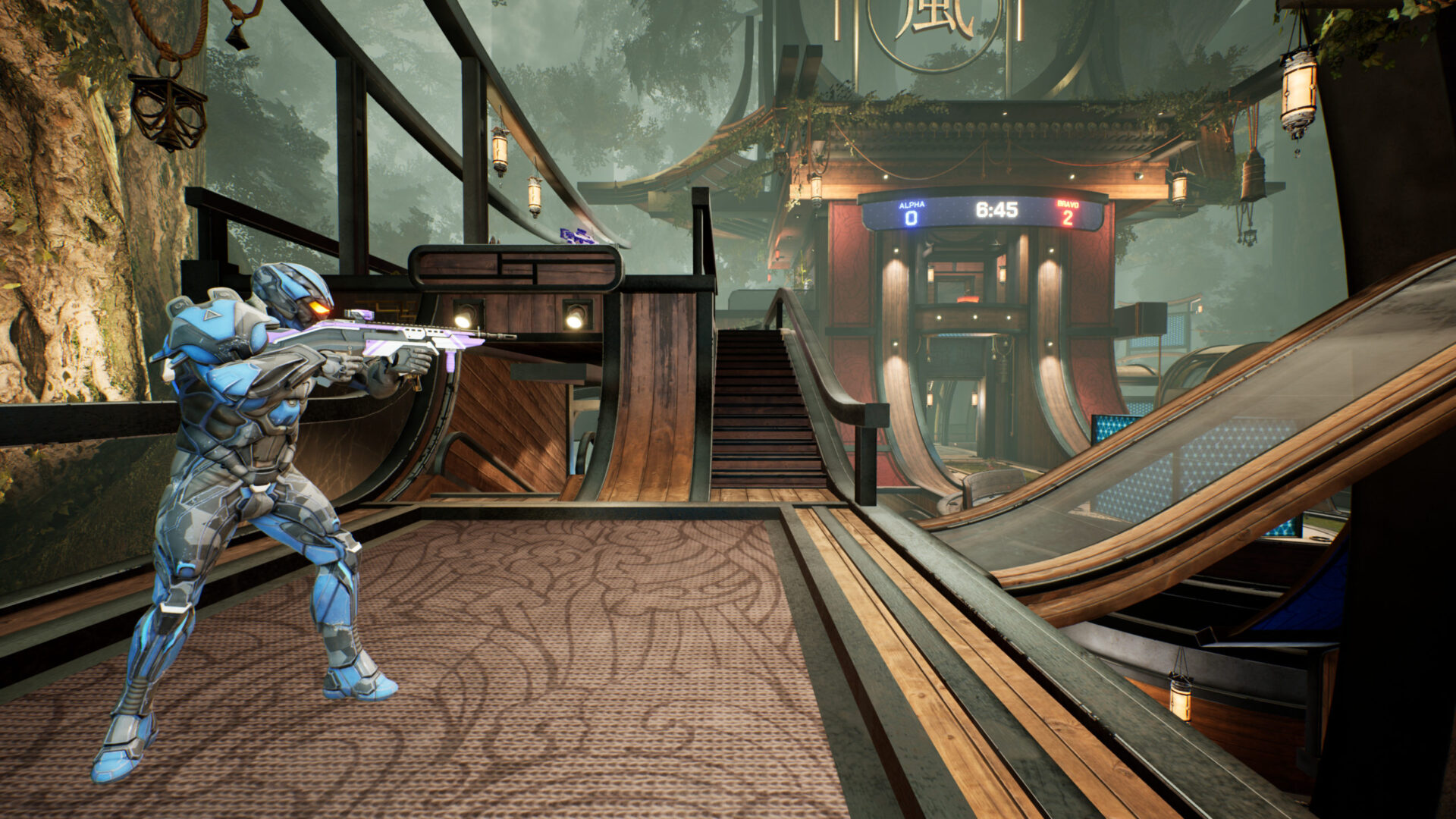 Splitgate is the latest arena shooter to take the world by storm. The multiplayer title blends Halo’s combat with the Portal series’ portals, allowing for fast-paced and frenetic action that’s very difficult to put down once you start playing. The game also has a ton of different game modes to cater to its ever-growing audience, ensuring that no matter what mode you’re in the mood for, you’ll find the right one for you. Here’s everything you need to know about all Splitgate game modes.

There’s a total of 19 game modes in Splitgate, and we’ve listed all of these below. It’s worth noting that some of these are ‘special’ game modes and are brought in and out of rotation so you won’t always be able to play them.

It’s worth noting that there may be more Splitgate game modes released once the full version of the game launches and the beta ends. We’ll update this post as and when more modes are added to the rotation.

That’s everything you need to know about all Splitgate game modes. For more tips, tricks, and guides, search for Twinfinite, or see more of our coverage on the game below.