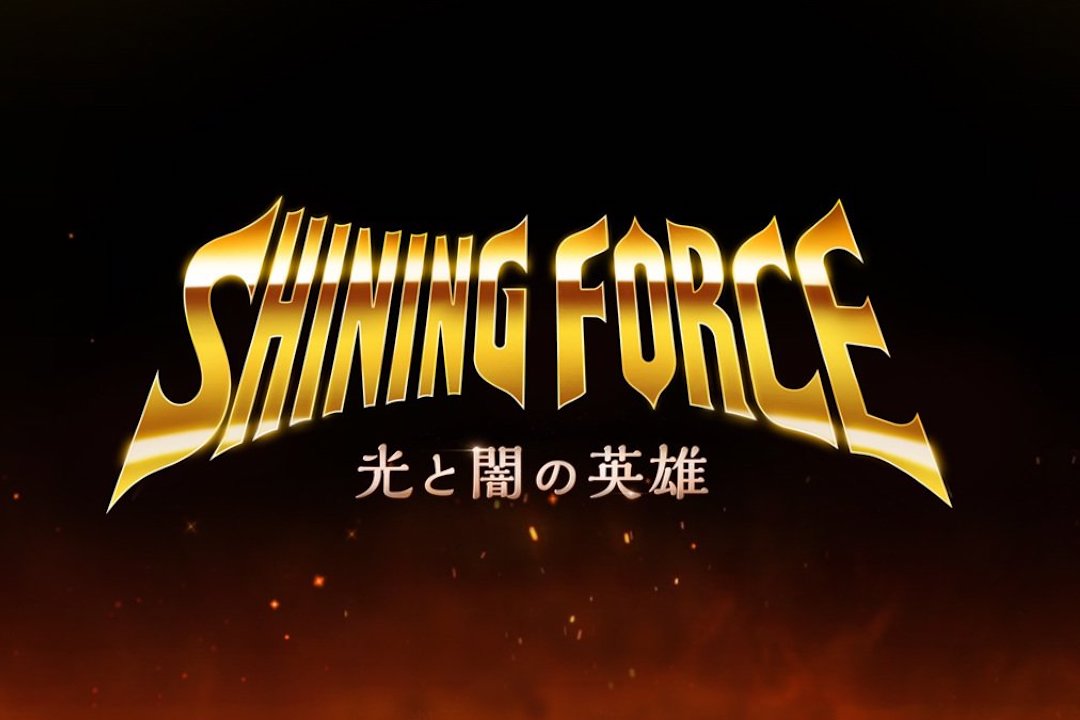 After 13 years since its last release, Shining Force will be making a comeback with a brand new mobile game. The upcoming installment in the Sega series will be making its way to smartphones during the first half of 2022.

According to 4Gamer, a new Shining Force title is being developed by Hive, a Japanese branch of South Korean smartphone developer Vespa. The game is called Shining Force: Heroes of Light and Darkness, which is what it roughly translates to from the original Japanese title.

A statement from Hive says that the company is bringing back Shining Force after partnering up with Sega to develop a new game under the classic title’s IP. The game will be made available in the US, Europe, and parts of Asia in 2022.

The new game seems to be a free-to-play title with some microtransactions in place, but it’s still unknown what shape or form they will be in. Based on the report, the upcoming game is looking to bring the series’ “unique worldview and storyline” as well as introducing some unique characters to players around the world.

Hive is hoping to bring some “strategic fun of simulation RPG to mobile devices” to everyone. “We are very happy to have this special opportunity to recreate the classic game Shining Force, which represents the global gaming family of Sega, through this contract,” a Vespa representative said.

Shining Force first had its start with the Sega classic Shining in the Darkness back in 1991 for the Genesis as part of the larger Shining series. Since then, about 40 games have been released throughout the years, including some remakes and enhanced ports.

The last non-arcade game to come out from the series was Shining Force Feather, which was only available in Japan for the Nintendo DS when it was released in 2009. The US saw its last title from the franchise in 2007 with the PS2 game Shining Force EXA.

With Shining Force finally making a comeback after all these years, fans of the franchise should be excited to see where the series will go in this upcoming mobile title.