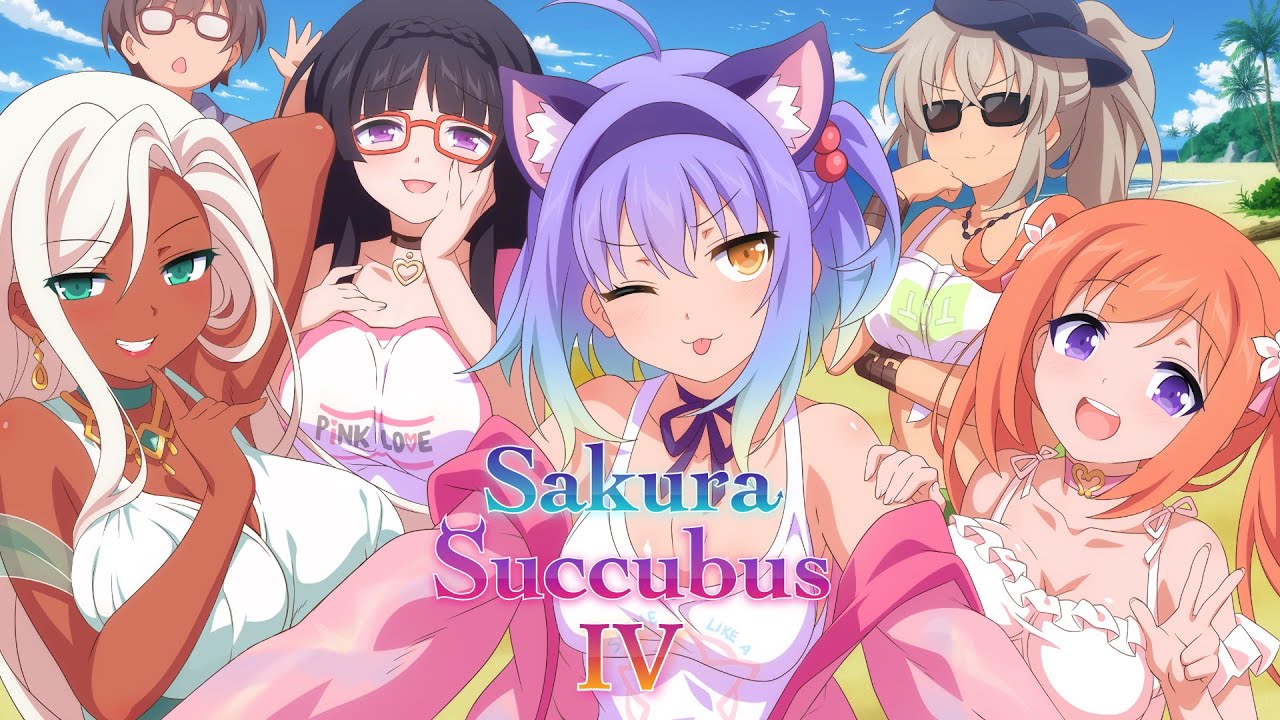 Today Gamuzumi announced that it will release the fourth chapter of the visual novel series Sakura Succubus on consoles in a few days.

The game will release in North America, Europe, and Japan for PS5, PS4, and Nintendo Switch on August 19, including support for English, Spanish, German, Japanese, and Chinese subtitles.

The game, originally developed by Winged Cloud, is already available on Steam and follows the release of the third chapter a couple of months ago.

You can find a trailer and a gallery of images below.

If you’re unfamiliar with the Sakura Succubus series, here’s an official description.

“Ogasawara Hiroki was once an ordinary man, until numerous beautiful succubi fell for him in droves, and soon he obtained quite the following! After narrowly escaping a lifetime of imprisonment in the succubus realm, Hiroki is ready to kick back and relax.

Idol succubus Ayu invites him on a vacation to her private beach house in Okinawa, and Hiroki is happy to oblige. The other succubi come along for the ride, and a week of summertime fun begins.

Join Hiroki as he breaks up vicious pillow fights, teaches social media queen Cosmos how to swim, and (begrudgingly) goes jogging with tennis athlete Hazel, all the while deepening his bonds with his adoring companions.”