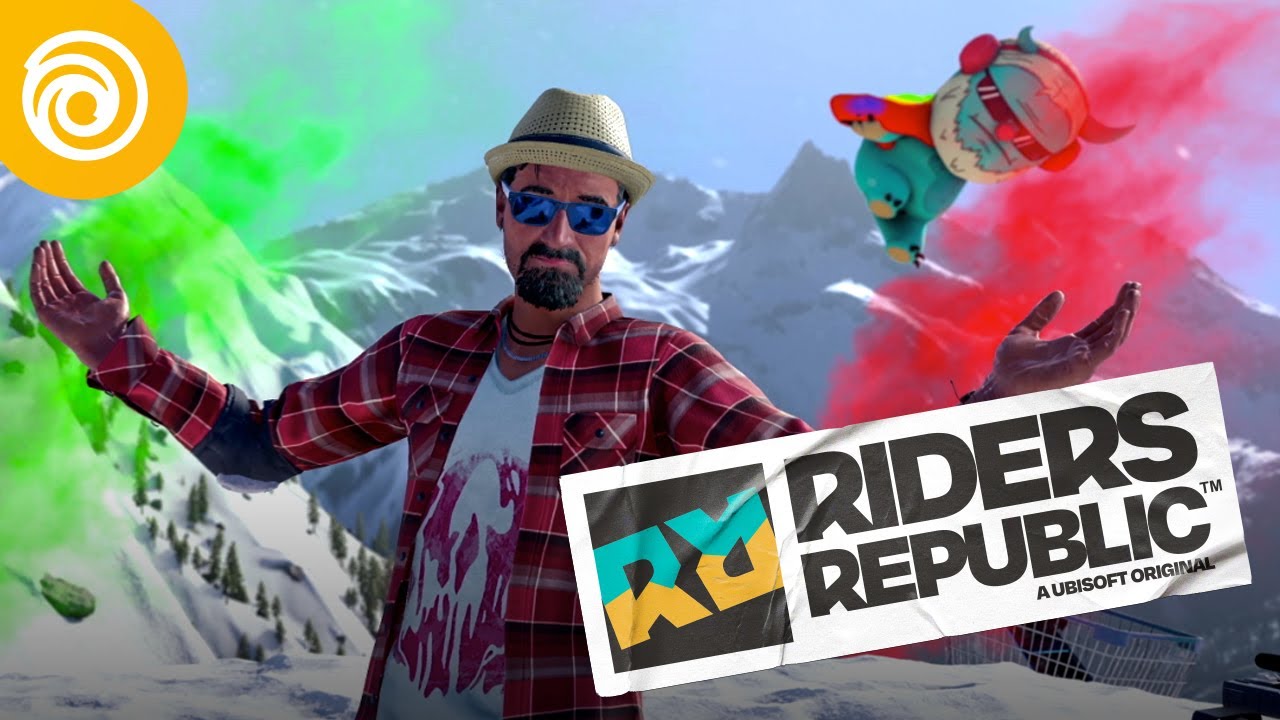 Riders Republic, the latest game from the developers that brought you Steep (Ubisoft Annecy), is approaching its Oct. 28 release and is engaging in a bit of beta testing. Announced today during the Gamescom: Opening Night Live, the beta for Riders Republic is open now on consoles and PCs through Aug. 28.

The trailer released alongside this announcement gives players a little taste of what to expect of they decide to jump in. Unlike Steep which was focused entirely on winter sports, Riders Republic still features a bit of that like snowboarding & skiing, but also mixes in bike racing, wingsuit flying, and rocket wingsuiting (sadly not a real sport). The races will be quite large and presumably chaotic, featuring up to 50 players at once.

We enjoyed Steep when it released way back in 2016, but felt it took itself a little bit too seriously. It had a good foundation, but it was overly complicated when it didn’t need to be. But we absolutely loved the exploration and chill vibes it gave off. Hopefully Riders Republic improves on Steep’s shortcomings and expands on what it got right when it releases on Oct. 28 for PlayStation, Xbox and PCs.