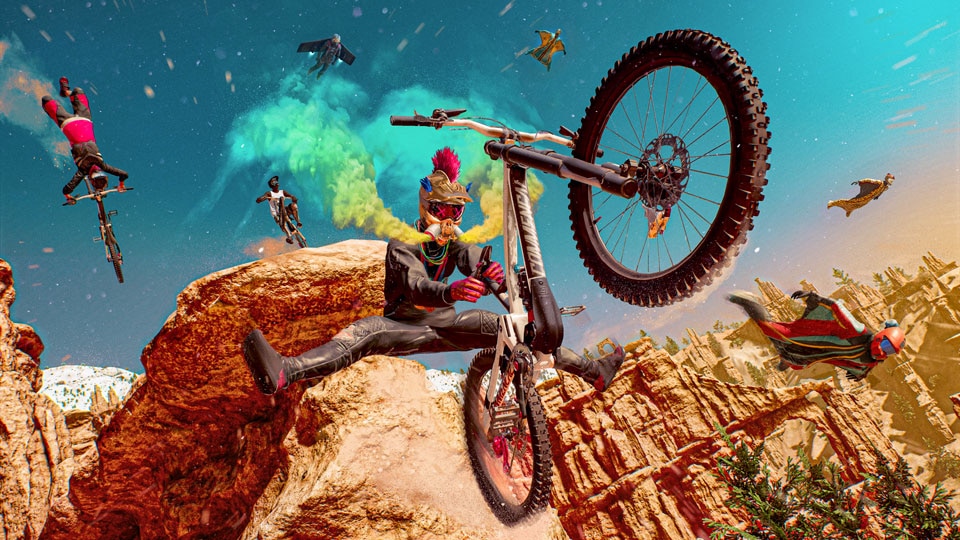 Riders Republic is the new extreme sports game from Ubisoft, which was recently pushed back to a September release. However, with its new release date fast approaching, it looks like the company is ready to launch a closed beta for the game to give players a taste of what to expect.

You can check out the beta announcement trailer down below:

The beta will run from Aug. 23 to Aug. 25, and players will be able to participate in various game modes, and also play with friends and compete against other riders online. This should be a good chance to not only test the servers, but also see what kind of cool tricks you can pull off in the various different environments in the game.

Riders Republic is set to be released for PC and consoles on Oct. 28.