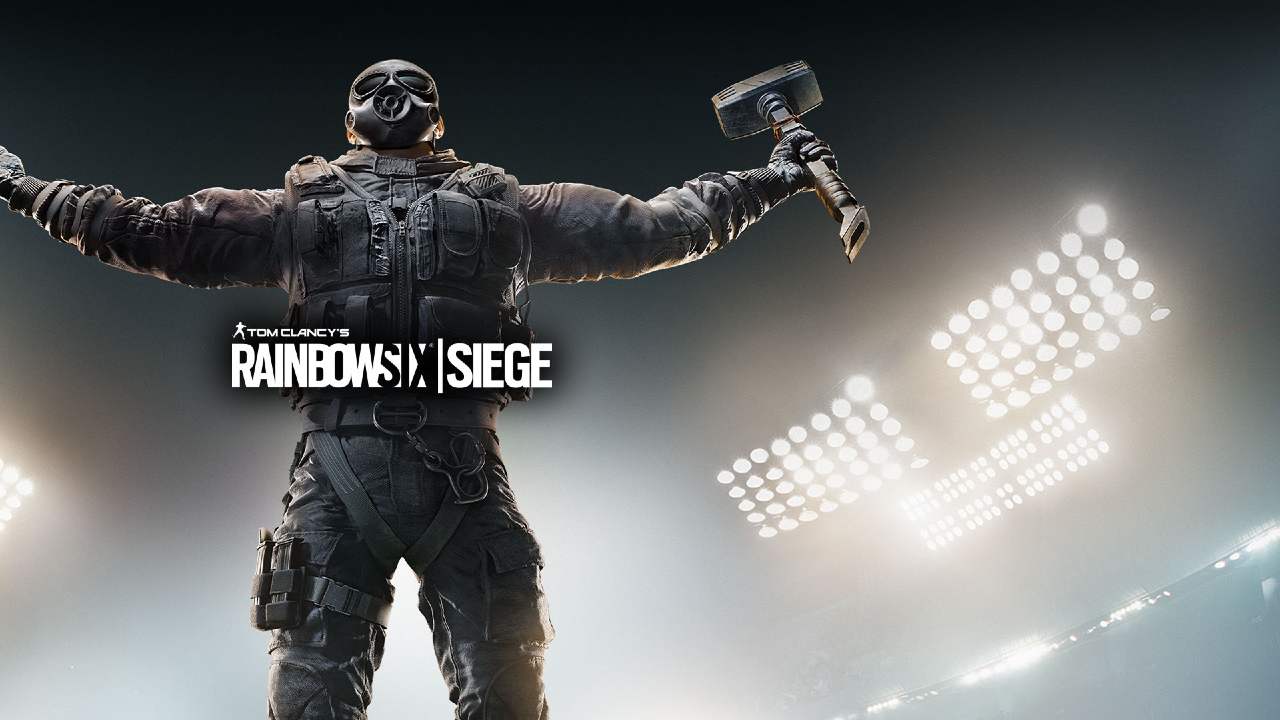 For live service games, there is always going to be changes implemented to the game that feel like they’re taking away from what made the original special, especially when it comes to shooters like Rainbow Six Siege. New maps, events, and Operators mean that the meta has to be adjusted so that the gameplay is level and even.

Alongside this, there needs to be a fresh new coat of paint added to things to help the events, maps, and characters bring new life to the game. Yet, while you can adjust to and accept those changes over time, there is nothing wrong with feeling nostalgic for the glory days of Rainbow Six Siege; back when there were fewer tech-based characters and maps were simpler.

That is exactly why one Rainbow Six Siege veteran decided to go back through and show just how much has changed in the game. In the post below, user LEONWOLF displays just how much the visuals and map designs differ through transitioning between new and old versions of each.

At the end of the video, the Rainbow Six Siege veteran talks about how much things have changed since they played the Closed Beta, and how they hope the community can change. The comment section of the post agrees with being unhappy about all the changes, saying the game has implemented a lot of details in favor of catering to the e-sports market, focusing on visuals and certain gameplay updates over aesthetics and detail.

What do you think about the current state of Rainbow Six Siege? Be sure to let us know in the comment section below. If you’re still looking for more Rainbow Six Siege content, be sure to check out all of our related articles down below. They include lots of news, updates, and even more fun features just like this one.