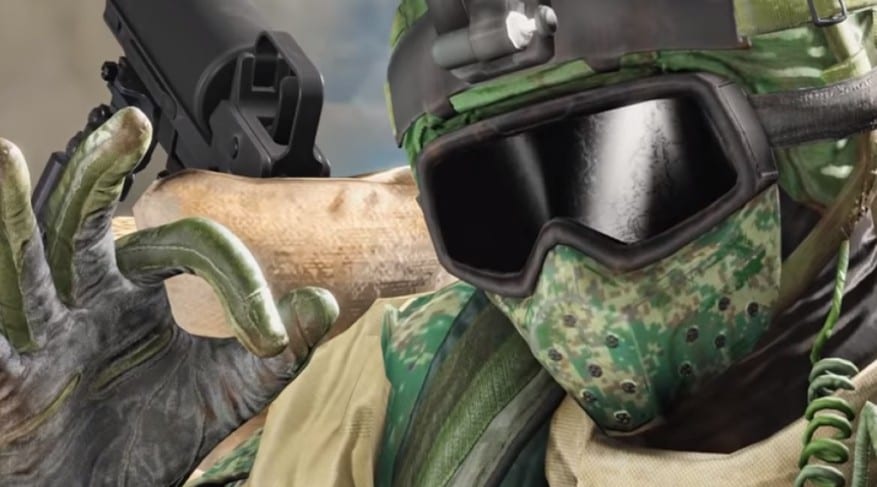 Year 6 of Rainbow Six Siege is near, meaning that plenty of map updates and character reworks are on their way. According to PCGamer, Fuze is one such character that is set to get some changes, though we don’t exactly know to what extent.

We can at least tell you that they won’t be as deadly as the update the explosives expert gets in this fan-made video you see below.

Created by Hoot, who is well known in the Rainbow Six Siege community for his streams and parody content, this video stars everyone’s Uzbekistan Attacker, Shuhrat Kessikbayev, aka Fuze. After saying hello, Fuze goes on to explain that he recently uncovered some forgotten and powerful techniques that result in some explosive compositions.

We then see a shot of a scroll with old-time writing that goes over the sacred art of pyromancy. Fuze then shows off the new cluster charge’s “hot qualities,” firing it off into the battlefield before it eventually explodes in a massive green blast.

Warhammer fans will immediately realize that what Fuze just fired is actually a Warpstone, as indicated by the color of the explosion. In the comment section, Hoot confirms this, pinning the top comment of “Is that a f-ing warp stone?” and also comically breaking down its unique composition.

This isn’t Hoot’s first Rainbow Six Siege parody video, as he has plenty of other content on his channel about the operators. Those videos include Doc, Alibi, and Tachanka, just to name a few. If you want to check out all of his work, you can head over to his official YouTube and Twitch pages.

In the meantime, if you’re still looking for more hilarious gaming content, be sure to check out our gaming meme posts, which you can find posted right here every week.