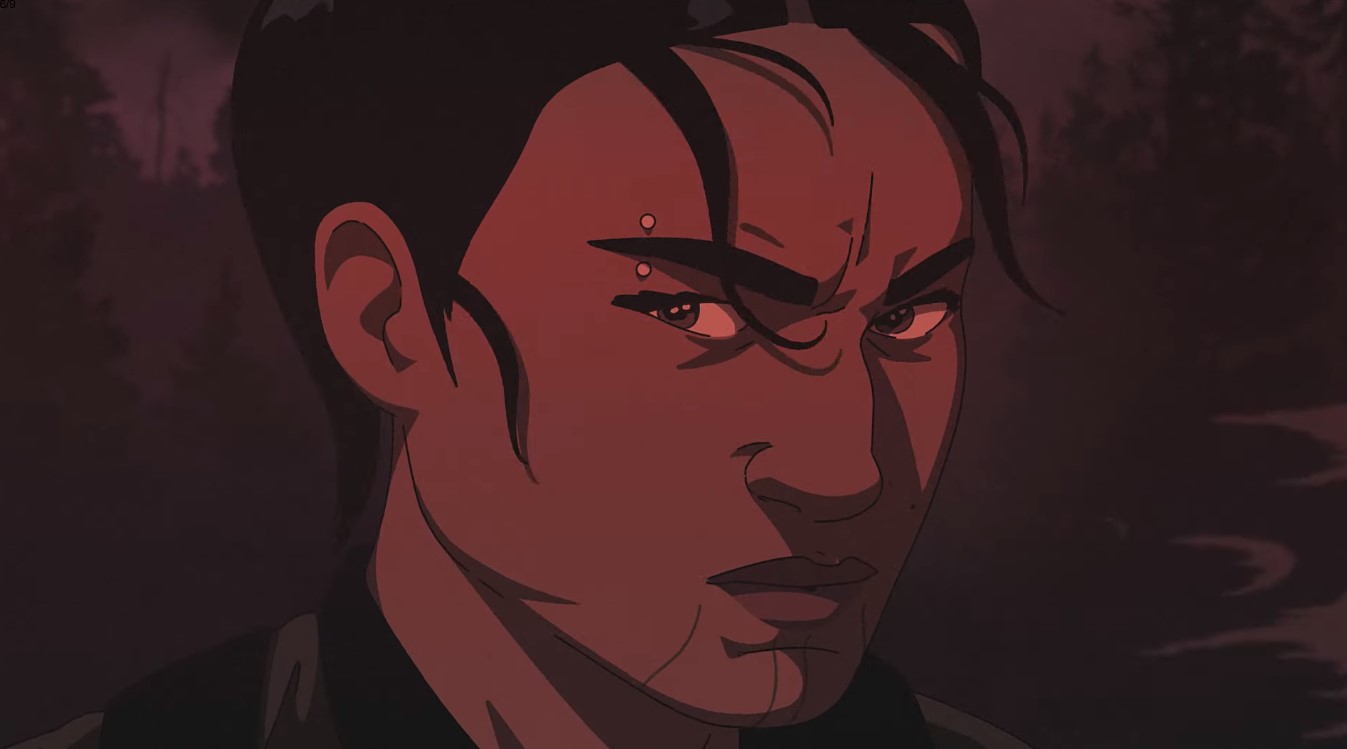 Today, during the Ubisoft Forward livestream, the team behind Rainbow Six Siege announced that crossplay will be coming to the game and a brand new teaser trailer for Rainbow Six Siege: North Star Story was shown off as well.

After that announcement, the stream cut to a preview of a new character coming to Rainbow Six Siege this season. In this trailer we see them shrug off a bear attack in a matter of a few seconds and live to tell the tale about the encounter.

The name of the character is Thunderbird and she appears to be an exceptionally formidable defender in Rainbow Six Siege.

If you want to check out the other game trailers from this event, then check out the rest of the Ubisoft Forward stream right here or down below.