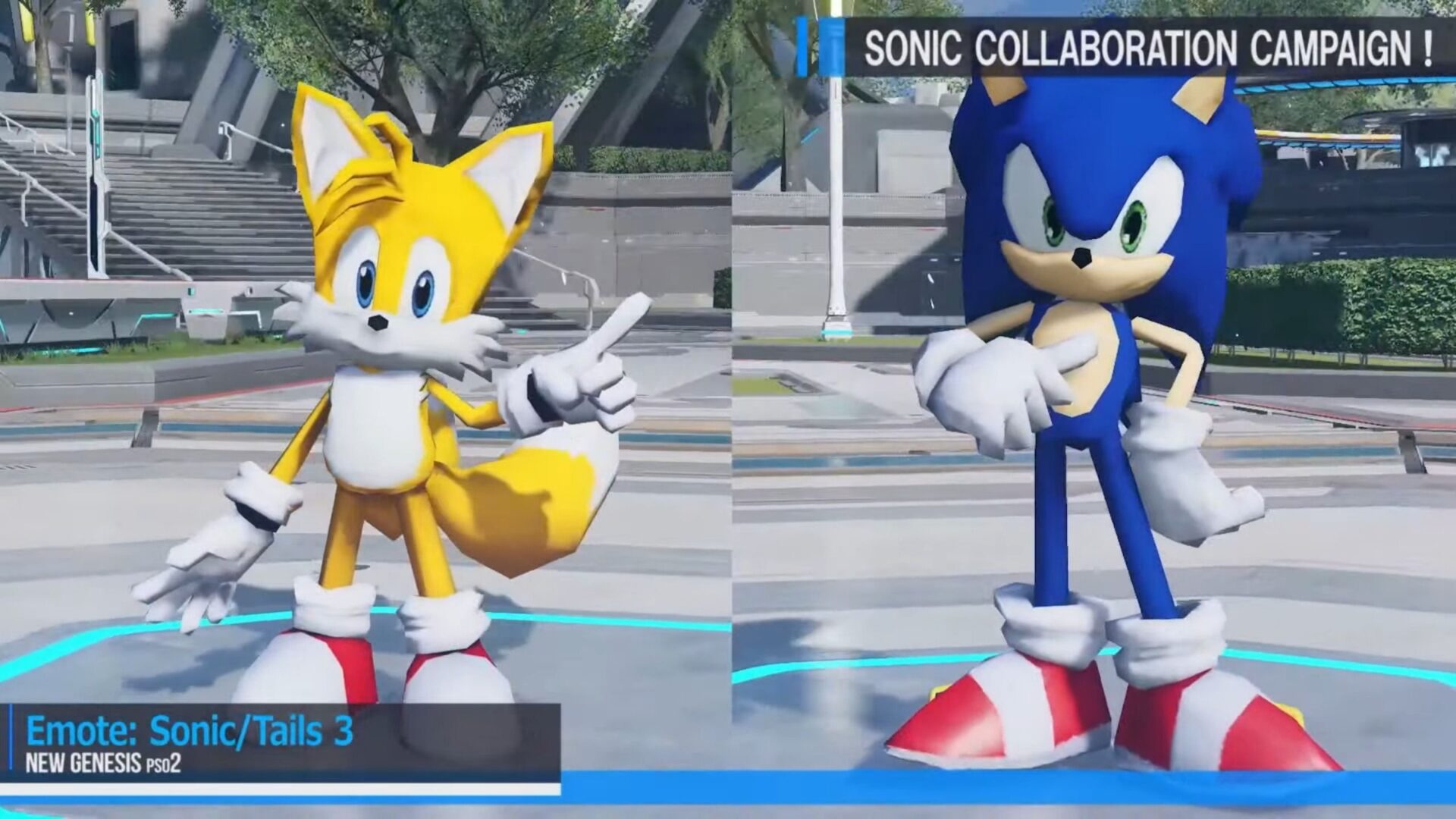 Sega has revealed a lot of new content for Phantasy Star Online: New Genesis coming between September and October.

We learn that on September 1 the game will launch a collaboration with the Sonic franchise with plenty of crossover goodies that you can get by logging in and joining the campaigns.

On the same date, Central City will also be decorated for the fall, with plenty of goodies and prizes to enjoy for the first half of the Autumn Event.

September 1 will also see the introduction of the AC Scratch ticket “Moonlight Sanctuary.”

The second half of the Autumn Event will be implemented on September 15 alongside the AC Scratch ticket Silhouette of Darkness.

The AC Scratch ticket Oracle Renewal Collection III will come on September 29, bringing back popular items from the past.

Next, we get to see the new Bouncer class that will be released in October.