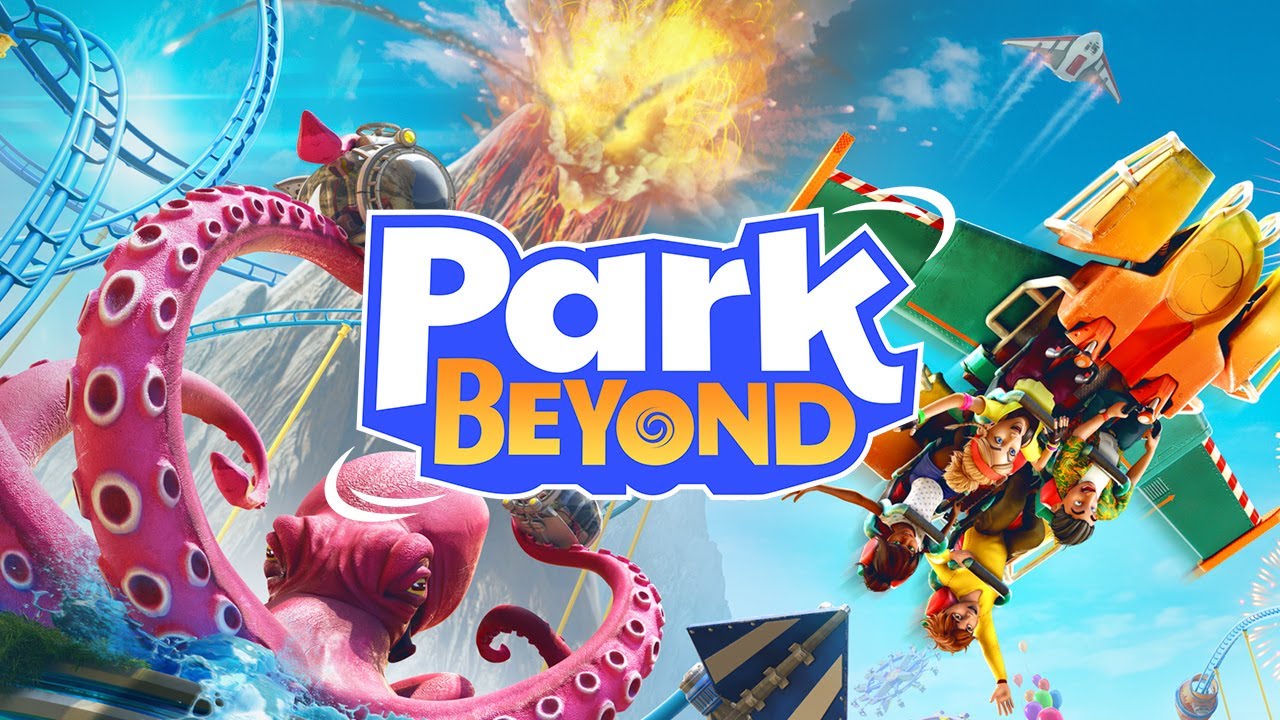 With many developers still sticking to old-generation consoles and releasing their games as cross-generation, Twinfinite asked the developers why they decided to skip PS4 and Xbox One.

Producer Marco Huppertz explained that the game is going to be quite complex and the developers did not want to make compromises.

This was a decision that we made at some point throughout the production because we knew that in Park Beyond there are going to be a lot of systems and a lot going on. With thousands of visitors visiting your park and eventually the simulation becoming bigger and bigger, we just did not want to make any sacrifice in terms of development, because the new-gen consoles definitely do allow more technical capabilities for us.

Therefore, staying on older-gen consoles would have been a limiting factor for a lot of topics. Since we had the premise of delivering the same experience for both PC players and console players, the decision was made on our side that we’re only going to support new-gen consoles.

Asked whether that means that we should give up on the idea of a Switch port, Huppertz mentioned that it isn’t planned for the release, but “let’s see what happens at later stages.”

You can expect to read the full interview here on Twinfinite soon.