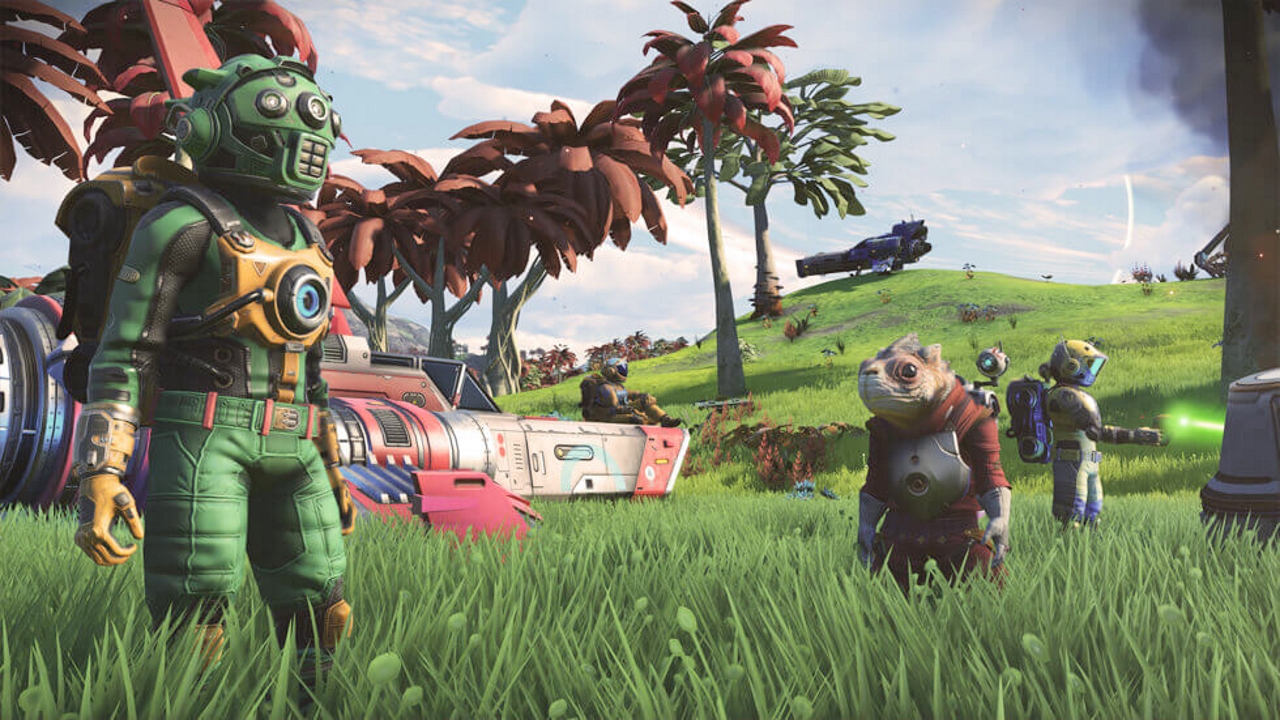 No Man’s Sky is easily one of the most infamous titles in video game history, thanks to its extremely rocky launch and poor state at release. The game lacked many of its core promised features when it launched, resulting in heavy fan backlash.

However, Hello Games continued to work on the game and slowly pushed out several free updates that eventually added those same promised features, and even more. With the game now celebrating its fifth year anniversary, Hello Games has put out a short video looking back at all of the updates we’ve seen so far, along with a tease of what’s coming next.

Frontiers has been revealed to be the title of the next update in No Man’s Sky, and while there are no details yet, the name alone suggests that there might be even more new planets and biomes to explore. The game is now available on PC and consoles, and we’ll keep you updated as more info comes our way.