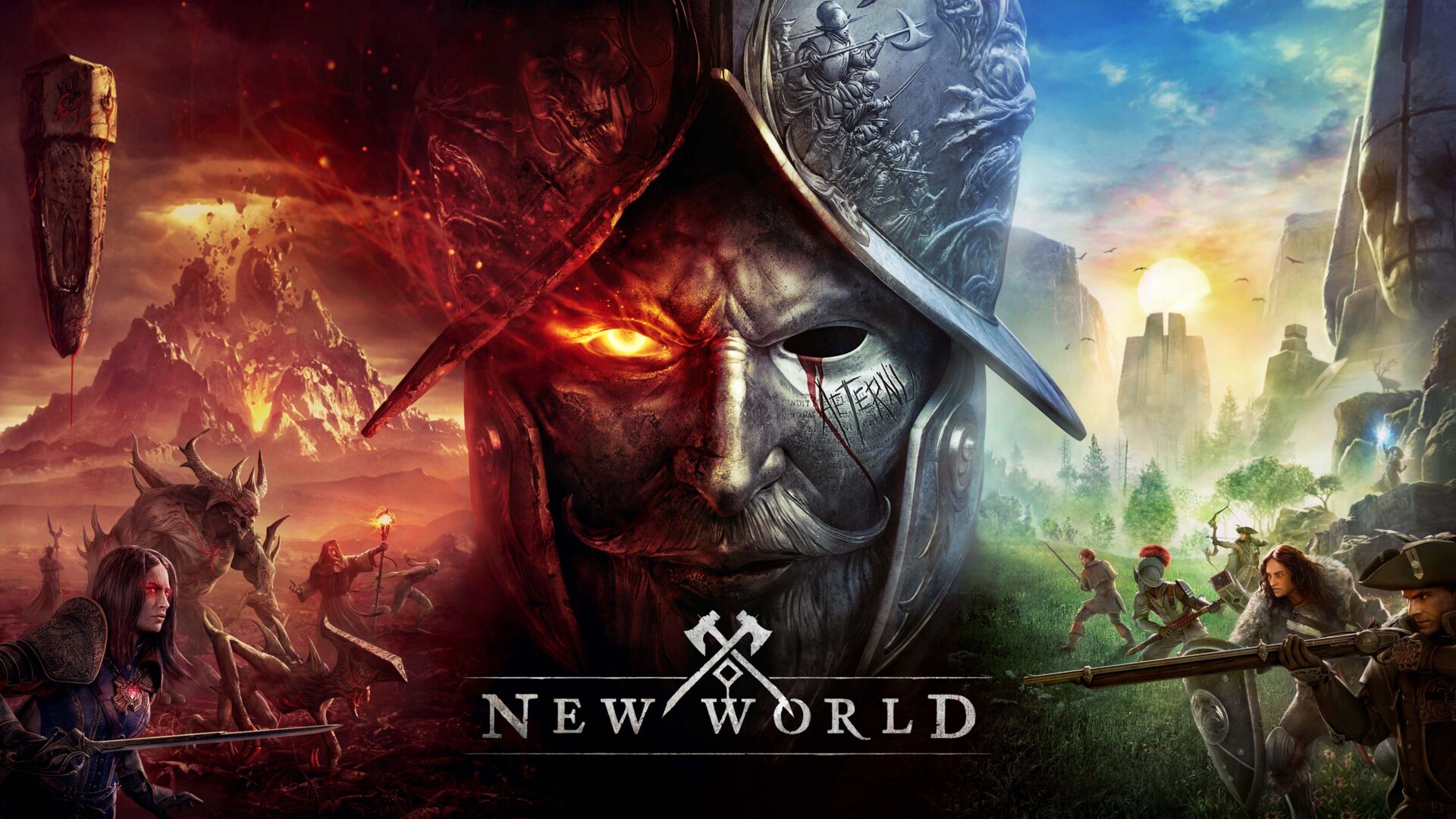 New World surprised many a few weeks ago when it ran its closed beta. It was mostly shocking because it was actually pretty damn good. It’s not a knock on the devs, but more about the fact that Amazon has had a terrible track record when it comes to producing games, but it seems like they might finally have a successful game on their hands with New World.

Ahead of the game’s final open beta, which will run from Sept. 9 to Sept. 12 and the game’s full release scheduled at the end of the month on Sept. 28, the developers have released another trailer giving players a feel for the world and plot of New World.

New World takes place in, well, a new world where pirates, marauders, and evil creatures lurk. It’ll be up to you to side with one of the three factions (Marauders, Syndicate, or Covenant) and try and carve out a successful and fruitful life, whatever that means for you.

Credit the developers for doing something a little off the beaten path as far as its setting goes. It’s hard for an MMORPG to stand out these days with titans like Final Fantasy XIV and World of Warcraft looming over them, but New World appears to be in as good a shape as one can reasonably expect heading into launch.