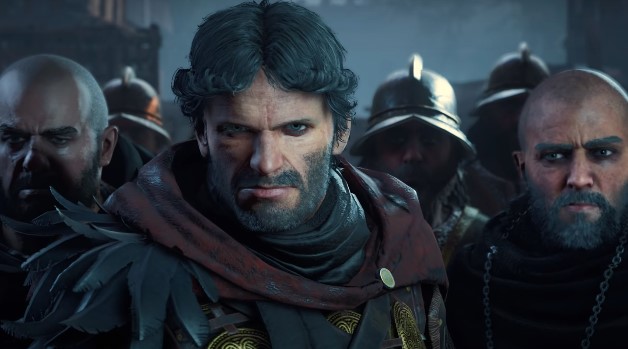 Earlier today on YouTube, Ubisoft released a brand-new trailer for the upcoming Assassin’s Creed expansion, The Siege of Paris. The new trailer features a short overview of the story along with plenty of incredible action shots.

The trailer begins with a short combat sequence and then dives into the story of The Siege of Paris. Charles III (referred to in this trailer as Charles the Fat) is on a rampage throughout Francia ruthlessly killing everyone in the nearby Norse villages.

To avoid facing the wrath of Charles on your own shores, Eivor must travel to the land of Francia in order to stop the slaughter of their kind. From there you have to infiltrate Paris and hopefully topple the mad king that sits on the throne.

But it appears that the story in The Siege of Paris will also show the point of view from a handful on the side of the Francs. There are a few story clips that feature an opposition soldier saying that, “Your army will never take Paris and you will never have peace.”

We also see and hear a religious figure talking about how the devil has a hold of the Vikings and that they must, “Choose this day whom you will serve, for judgement is coming.” It’s all very fire and brimstone, but with a very Christian king like Charles III, that is to be expected.

Assassin’s Creed Valhalla: The Siege of Paris launches tomorrow, Aug. 12 on all platforms where the game is available.

You can check out the official trailer for this Assassin’s Creed Valhalla expansion down below.