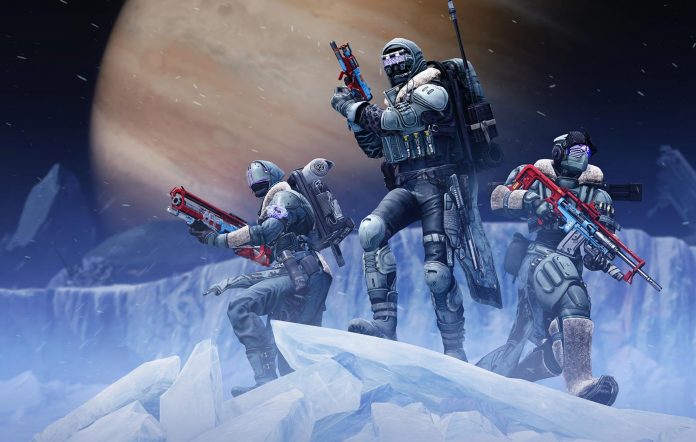 The new season of Destiny 2 is now underway, and of course, there are a whole ton of new exotic armor pieces for players to hunt down and collect. Some of them look pretty sick too, but within just a few days of release, players have already discovered some unintentional effects of some of these pieces that give them a bit of an edge in PvP modes.

Specifically, the Radiant Dance Machines were allowing Hunters to dodge more times than intended, while the Wormgod Caress gauntlets were allowing Titans to deal a whole ton of damage with their hammers.

Bungie has since tweeted out that both these pieces were temporarily disabled in PvP modes in an attempt to keep things fair across the board. Once they’ve been tweaked, they should be allowed back into the Crucible and Gambit modes.