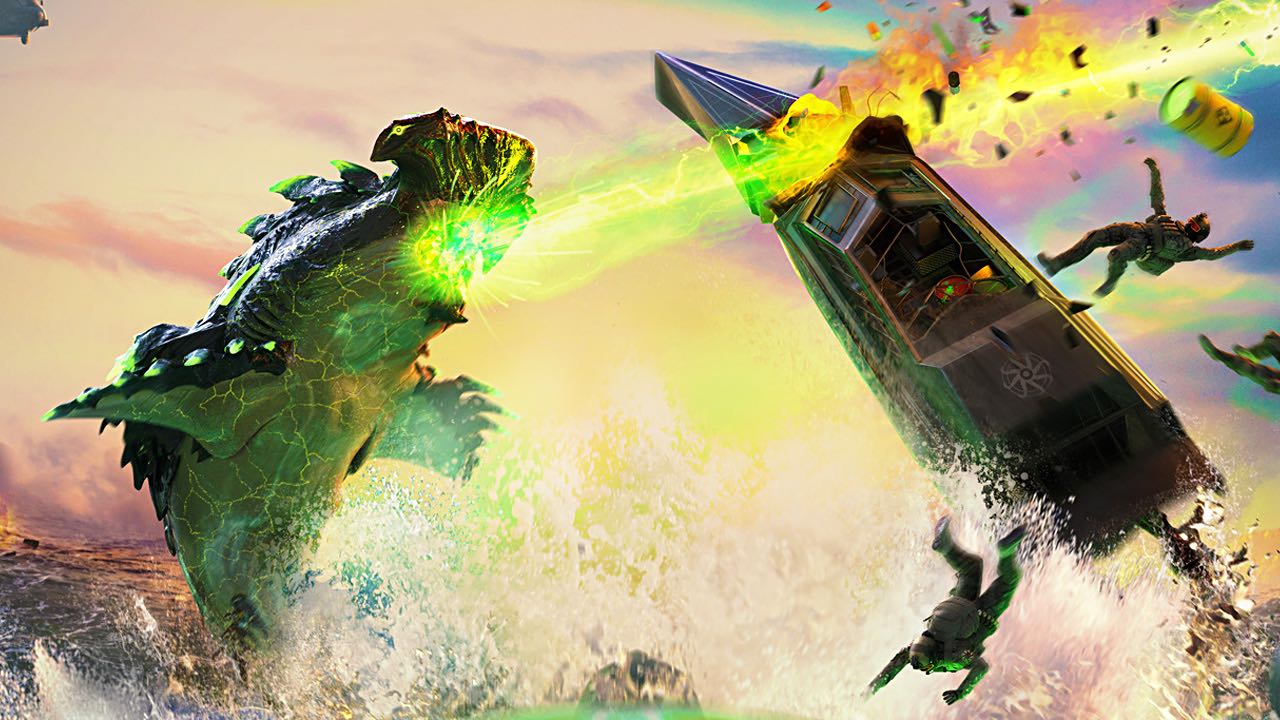 Tripwire Interactive showed off a brand new trailer for their first DLC for Maneater during the Future Games Show at Gamescom 2021, revealing plenty of gameplay and an official release date of Aug. 31. Check out the trailer for Maneater: Truth Quest yourself below.

Tripwire provided an official description for Maneater’s first DLC on its steam page, which you can read below.

Starring the titular and evolved bull shark protagonist and investigative journalist/narrator Trip Westhaven, Maneater: Truth Quest will take players down the rabbit hole of dark secrets and conspiracies surrounding Port Clovis and the Naval Wildlife Organization (NWO). The original stories of animals growing bone like armor, emitting flesh-eating toxins, or using electricity as a weapon were simply just old fisherman’s tales. That is until conspiracy theorists everywhere pointed to the original Maneater as solid proof of a Government coverup. Trip Westhaven, driven the brink of madness, fires up his ViewTube channel “Truth Quest”, to take his followers, the “Questers” into deep waters in an effort to uncover the dark secrets behind this whale of a tale.

Maneater: Truth Quest DLC takes players to a brand-new island off the coast of Port Clovis – and comes packed with new evolutions, challenges, wildlife, and more! Players will once again take control of the apex predator of the sea to Eat, Explore and Evolve their way to the top of the food chain. Those interested in testing the water can also look forward to a free pilot episode, showcasing some of the new objectives players can sink their teeth into while uncovering the mysteries that lie below. This pilot episode features approximately 10-15 minutes of gameplay and is intended to provide a small taste of what’s to come with the full version of Maneater: Truth Quest.

Maneater: Truth Quest will be available on PS5, PS4, Xbox Series X|S, and PC for $14.99, and will require the base game to play.

If you’re curious about the other games showcased Gamescom and the Future Games Show, Twinfinite has got plenty of ongoing E3 coverage, including plenty of more news listed below. Be sure to check back to the site for consistent updates for everything you could ever want or need about all of the events that are occurring throughout this weekend.