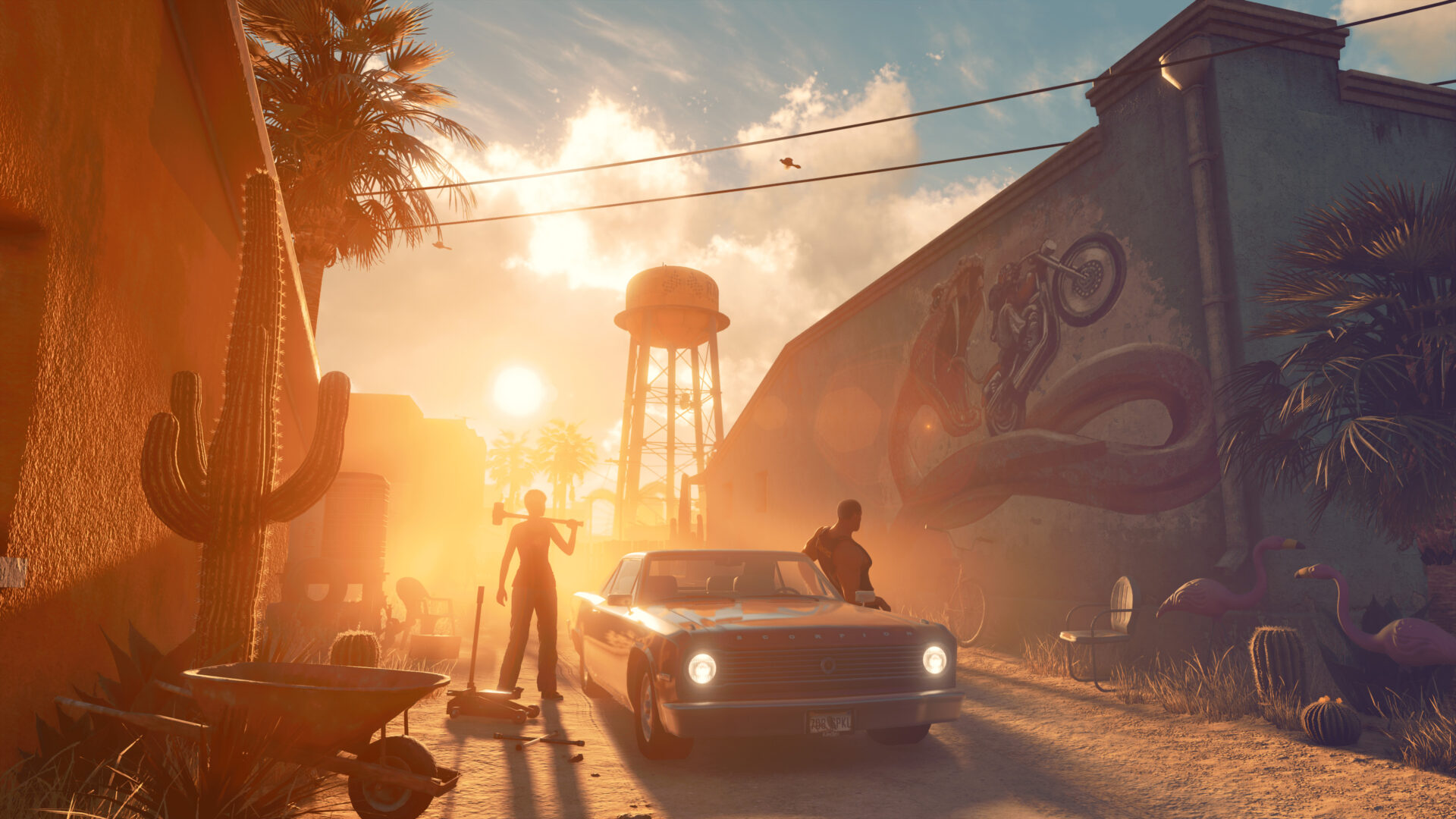 The reveal of a new Saints Row game during Opening Night Live has been one of Gamescom 2021’s biggest announcements so far, and today we get an even more detailed look at its all-new location, Santo Ileso.

Today’s trailer features supporting commentary from several of the game’s key developers as they explained the creative processes behind the decision to reboot the Saints Row franchise and create its new sandbox, Santo Ileso, which is described as the largest and most ambitious ever seen in the series. There’s also some additional context provided in regards to the game’s central characters, including both its protagonists, the Saints themselves, and the antagonists, such as the nefarious Marshall Corporation.

Most importantly, unlike the majority of the CGI trailer shown during Opening Night Live, there’s plenty of new gameplay footage here to give you a better flavor of how Saints Row is likely to play. From what we can see here, it looks like a cross between Saints Row the Third and Grand Theft Auto V, which definitely has us interested!

For more information on Saints Row and a rundown of its key features, head over to the game’s official website.