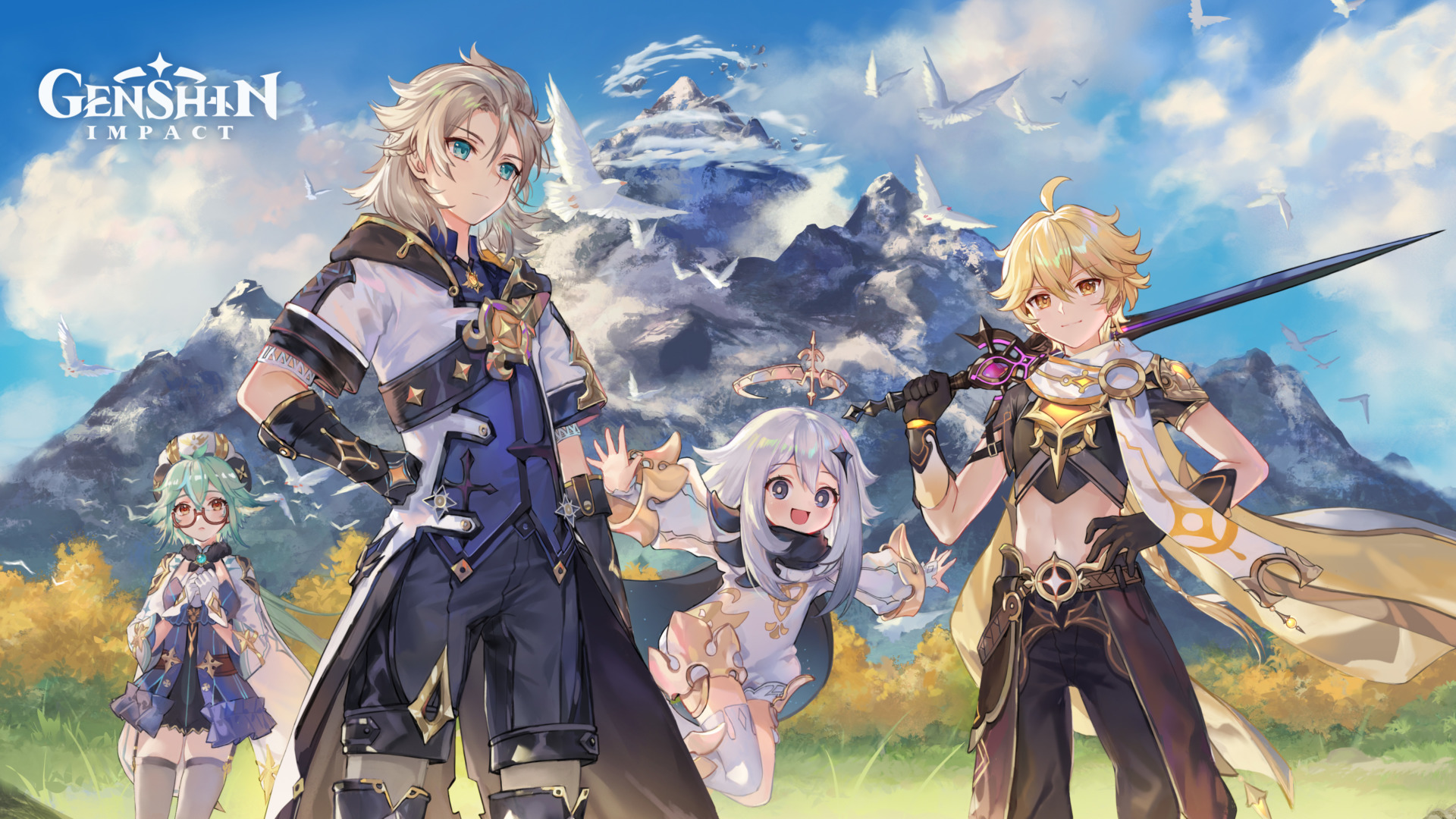 There are plenty of useful items and hard-to-find resources hidden throughout the world of Genshin Impact. Crimson Agate is a type of crystal found in Mondstadt’s coldest region. If you’re having trouble finding it, we can help. Here are all the Crimson Agate locations in Genshin Impact.

Crimson Agate was introduced when the snowy Dragonspine area first got added to the map. The crystal can only be found in and around that region, and here are 80 to collect in total. This narrows down the search area quite a bit, even though Dragonspine is quite a large zone.

Thankfully, Dragonspine contains a decent amount of Teleport Waypoints that are all relatively close to Crimson Agate in some form or fashion.

Here’s an image from GenshinImpactMap that shows exactly where you need to look in order to find Crimson Agate in Genshin Impact:

The crystals will usually be floating in the air, but sometimes they can also be found within chests. Chests with a glowing red aura contain Crimson Agate, so keep an eye out for those ones.

How to Use Crimson Agate

The main use for this red crystal is as an offering to the Frostbearing Tree just like how elemental Oculi are offered to the Statues of The Seven.

By using the stones as offerings, you’ll level up the tree and receive rewards for your efforts. At Level 8, you’ll unlock Crimson Wishes, which are Commissions that reward you with even more Crimson Agate.

That’s everything you need to know about all the Crimson Agate locations in Genshin Impact. Have a look at our guide wiki for the game to find more tips, tricks, and other general info.

You can also check out the related articles below to see more of our Genshin Impact coverage.