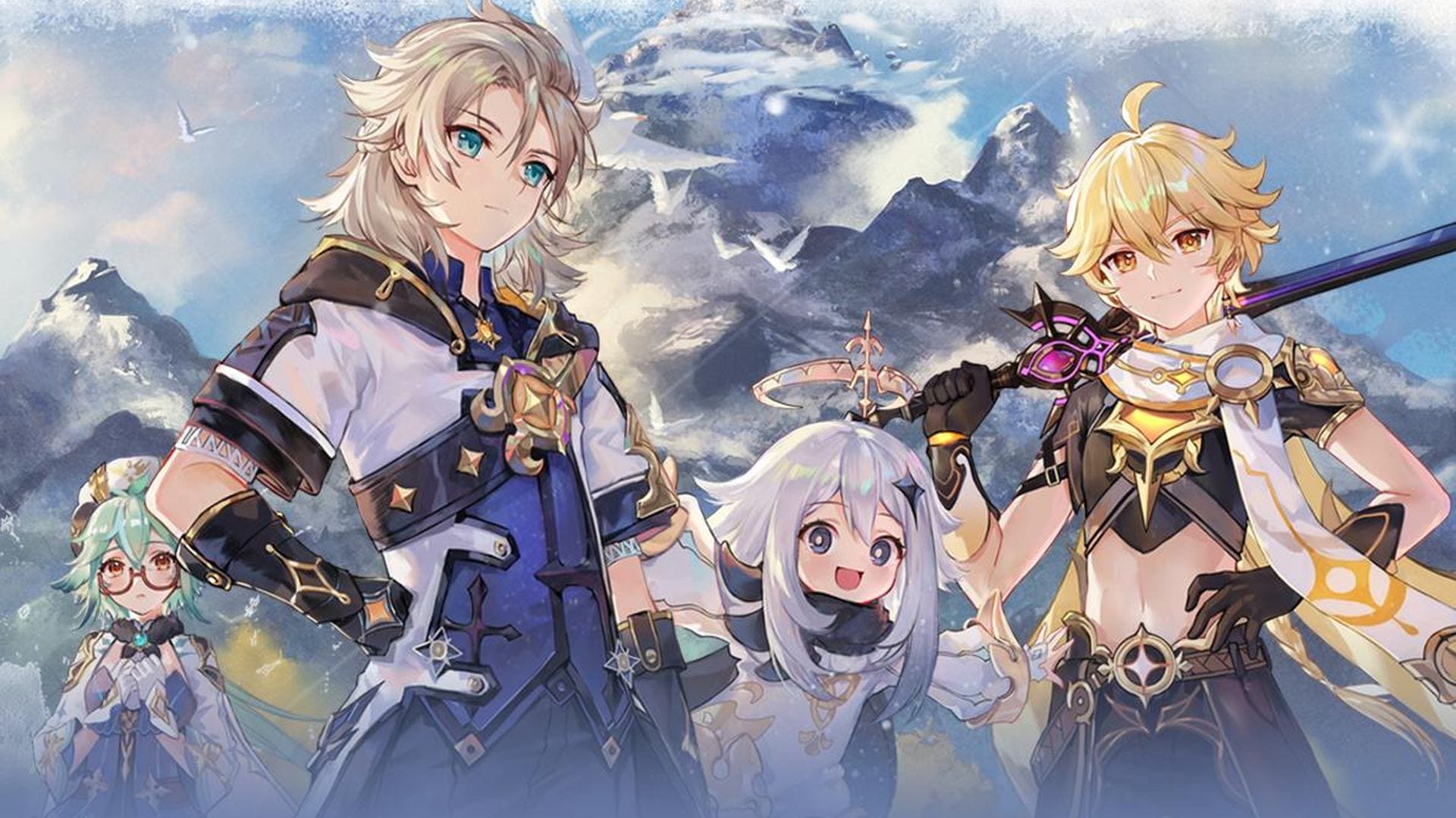 My personal experience with Genshin Impact has been an odd one. I’d dabbled with it a little when it first launched, but quickly decided it wasn’t for me and dropped it in favor of other games that I was playing at the time. I decided to come back to it in early December, though, and this time, it stuck.

I won’t bore you with my gushing; simply put, it’s everything everyone has hyped it up to be. With the exception of recent missteps (the Zhongli debacle, for instance, which MiHoYo has promised to address with much-needed character buffs), Genshin Impact undoubtedly feels like an extremely polished game. There are daily commissions to do, quests to look forward to as you level up your Adventure Rank, and every little thing you do in the game feels rewarding in some way.

Before update 1.2, which released late December, Genshin Impact had already grabbed me. I was playing the game frequently enough to justify buying the Welkin Pass, and I stuck with the grind everyday to level up slowly and unlock more quests to do. And with the new Dragonspine update, it feels like I could, quite literally, play this game forever.

First off, update 1.2 adds a whole new region for players to explore. The icy mountains of Dragonspine, which were previously rudely blocked off to anyone who tried venturing outside of the map’s boundaries, are now open for exploration. It introduces a new sheer cold effect that gradually depletes your HP once you’ve veered away from the heat for too long, making it feel like a much more dangerous place to step foot into.

There are some new enemy types to contend with, new resources to collect, and a new currency called the Crimson Agate. As you can probably guess at this point, the Crimson Agates can be turned in for rewards, and oh believe you me, the rewards are certainly plentiful and well worth the effort.

Similar to the Anemoculi and Geoculi you can collect in the Mondstadt and Liyue regions, the Crimson Agates are found all over the Dragonspine mountains. They’re indicated on your map with a new icon, and are often a little tricky to get, requiring you to glide down from high places or deft maneuvering around a broken bridge. Collect enough of these, and you can offer them up to the Frost Bearing Tree to level it up and redeem some sweet rewards.

Whereas the Statues of the Seven rewarded you with extra stamina, Adventure Rank points, and a handful of Primogems, the Tree’s rewards feel a lot more substantial. You can get Acquaint Fates and important leveling and enhancement materials with each level, and if you’ve played Genshin Impact for a long enough time, you know exactly how hard and grindy it can be to get your hands on enough materials to ascend your characters and weapons to make them stronger.

The rewards here are so compelling that I found myself aggressively hunting down every Crimson Agate that popped on my map.

The Dragonspine region is also filled with new side quests and puzzles to attempt, some of which are actually quite tricky to solve. Most of these are tied in with the new alchemist quest line as well, which introduces Albedo, the new 5-star character who’s currently available as a timed exclusive banner pull. The story itself is alright, though if you’re playing Genshin Impact primarily for the plot, you’ll find plenty to enjoy here.

Finally, this update also introduces a new sword called the Festering Desire, which gets an enhancement bonus during the event period. To level it up fully, Genshin Impact has a few challenges and systems in place to help expedite the process.

There are repeatable boss fights and new combat challenges in Dragonspine that will drop currencies and ascension materials to help strengthen the weapon, and if you like the look of the sword, or if it fits into your party setup, again, everything you do in Dragonspine will feel rewarding and like you’re making progress in some small way.

Perhaps the most exciting thing about update 1.2 is the fact that this isn’t all that MiHoYo has planned for the game. There are still plenty of 5-star banner characters to look forward to, and a whole other region that players will be able to explore whenever the developers are ready to push out another major update.

In the meantime, though, there’s already so much content to occupy yourself with in Genshin Impact, and that continues to astound me, especially considering that I’ve only spent about $7 on the game so far. Of course, the temptation to drop even more money in the hopes of getting better characters is always there, but for now, I’m content with just a 4-star party… probably.