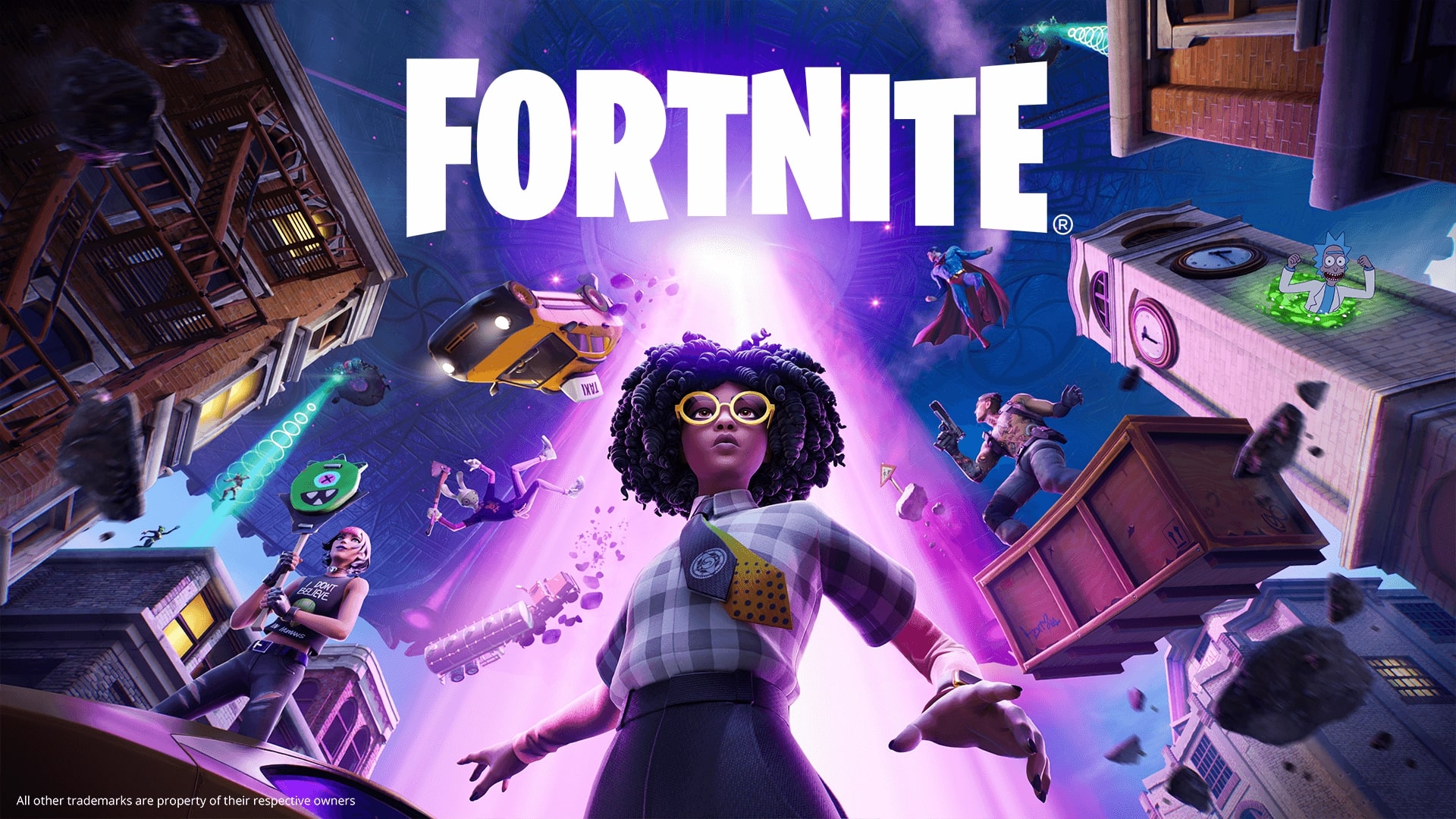 One of the Fortnite week 9 challenges requires players to ‘Equip a Detector and disable an alien billboard.’ This quest will go live alongside the other week 9 challenges on Wednesday, August 4 at 10:00am ET. Here’s everything you need to know about Fortnite Alien Billboards and detectors to complete this week 9 legendary quest.

The billboards mentioned in this challenge have been dotted all around the map. You’ll know when you’ve found one when the normal advertising changes to a “subliminal” message such as ‘SUBMIT’ on a black background.

To save the people of Fortnite’s island, you’ll need to disable these alien billboards with a detector which can be found laying around the island. And it just so turns out you can find one right near each one of the billboards in a crate.

Where to Find Detector & Alien Billboard in Fortnite

To complete this challenge, head to Misty Meadows and look for a billboard in the southeast corner of the named location. It should be showing an advert for ‘Mewosicle’s Morsels.’ Land here when you see it.

By the billboard, you’ll find a black crate containing the alien detector. In Misty Meadows, this is by the fountain.

Press and hold X/ Square/ E/ Y to equip it from the crate.

Once you’ve got the detector, pick it up and then walk over to the alien billboard. Interact with it and the detector should automatically disable the billboard, completing the challenge.

It’s worth noting that this isn’t the only Fortnite alien billboard location on the map. These are dotted around a number of other named locations, and the detector will always be on the floor near to them. If you’re finding Misty Meadows is too busy, try another.

That’s everything you need to know on where to disable an alien billboard with a detector in Fortnite. For more tips, tricks and guides, head over to our wiki, or see more of our coverage on the game below.