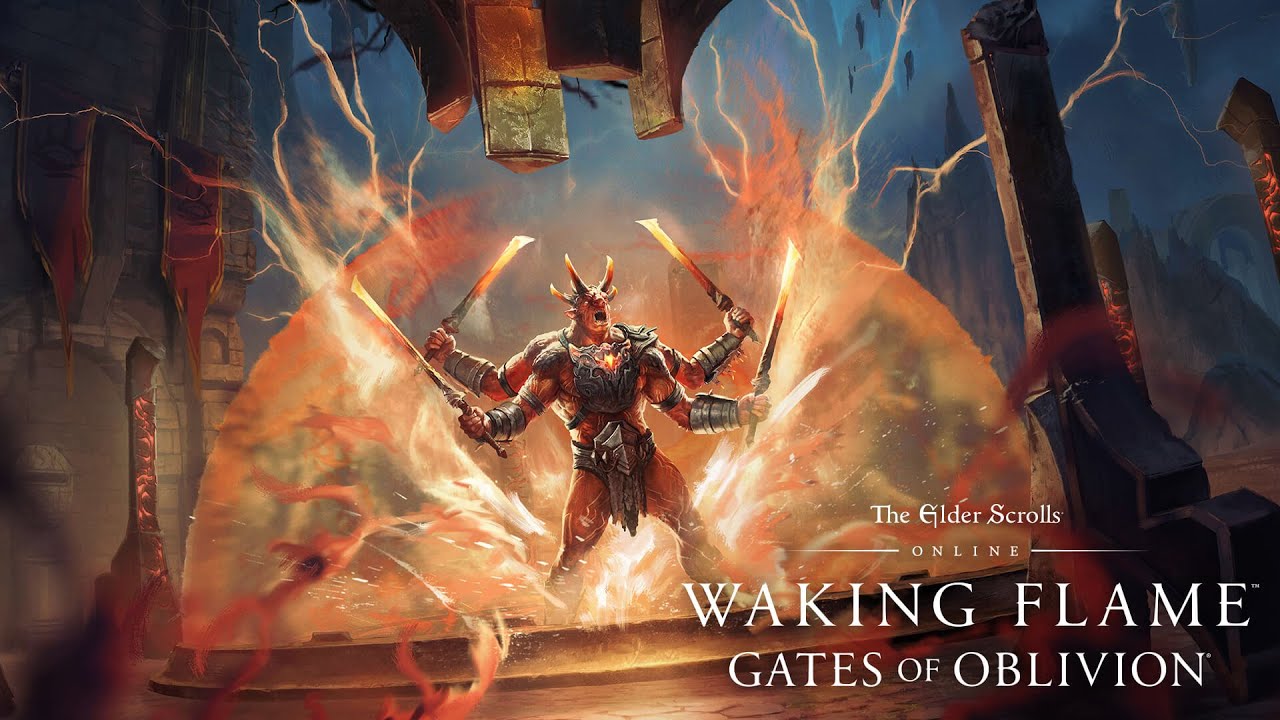 During a panel at Quakecon, Bethesda talked about the future of The Elder Scrolls Online.

We hear more about the next DLC “Waking Flame,” which will continue the story of Gates of Oblivion. First of all, we get to see the gameplay trailer.

A collaboration with the band Trivium has also been announced including a series of initiatives and giveaways. One of the band’s music videos will feature The Elder Scrolls Online gameplay.

The Elder Scrolls Online is currently available for PS4, Xbox One, PC, and Google Stadia. Incidentally, a free play event is going on right now and will continue until August 30.

Experience an ever-expanding story across all of Tamriel in The Elder Scrolls Online, an award-winning online RPG. Explore a rich, living world with friends or embark upon a solo adventure. Enjoy complete control over how your character looks and plays, from the weapons you wield to the skills you learn – the choices you make will shape your destiny. Welcome to a world without limits.

Battle, craft, steal, siege, or explore, and combine different types of armor, weapons, and abilities to create your own style of play. The choice is yours to make in a persistent, ever-growing Elder Scrolls world.

TELL YOUR OWN STORY

Discover the secrets of Tamriel as you set off to regain your lost soul and save the world from Oblivion. Experience any story in any part of the world, in whichever order you choose – with others or alone.

Earlier today, during the Quakecon programming, we also saw an in-depth look at Deathloop’s multiplayer PvP mode and more footage and info about the Fallout Worlds feature for Fallout 76.