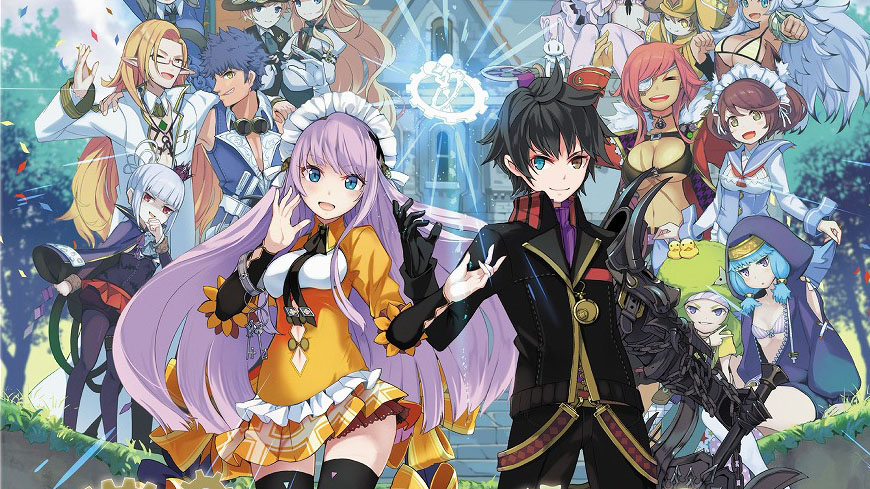 The trailer focuses on some of the bosses you can meet during your explorations and on how they can become even more powerful allies after you defeat them.

We also learn that a “retry” feature has been added. If you get defeated, you can restart from the beginning of a battle as many times as you want.

Demon Gaze Extra will be released in Japan for PS4 and Nintendo Switch on Sept. 2, 2021, priced at 7,480 yen including taxes for the regular version and 11,480  yen for the Memorial Edition.

The original game developed by dungeon-crawling JRPG masters at Experience Inc. was launched in 2013 for PS Vita placing the player in the role Oz, a young man with a Magic Eye that lets him control demons.

Of course, the visuals will be improved. This release is defined as an “enhanced port.”

If you want to see more, you can take a look at the original announcement and the previous trailer.

A western release has not been announced just yet, but Kadokawa Games is usually pretty efficient at bringing its games to North America and Europe.