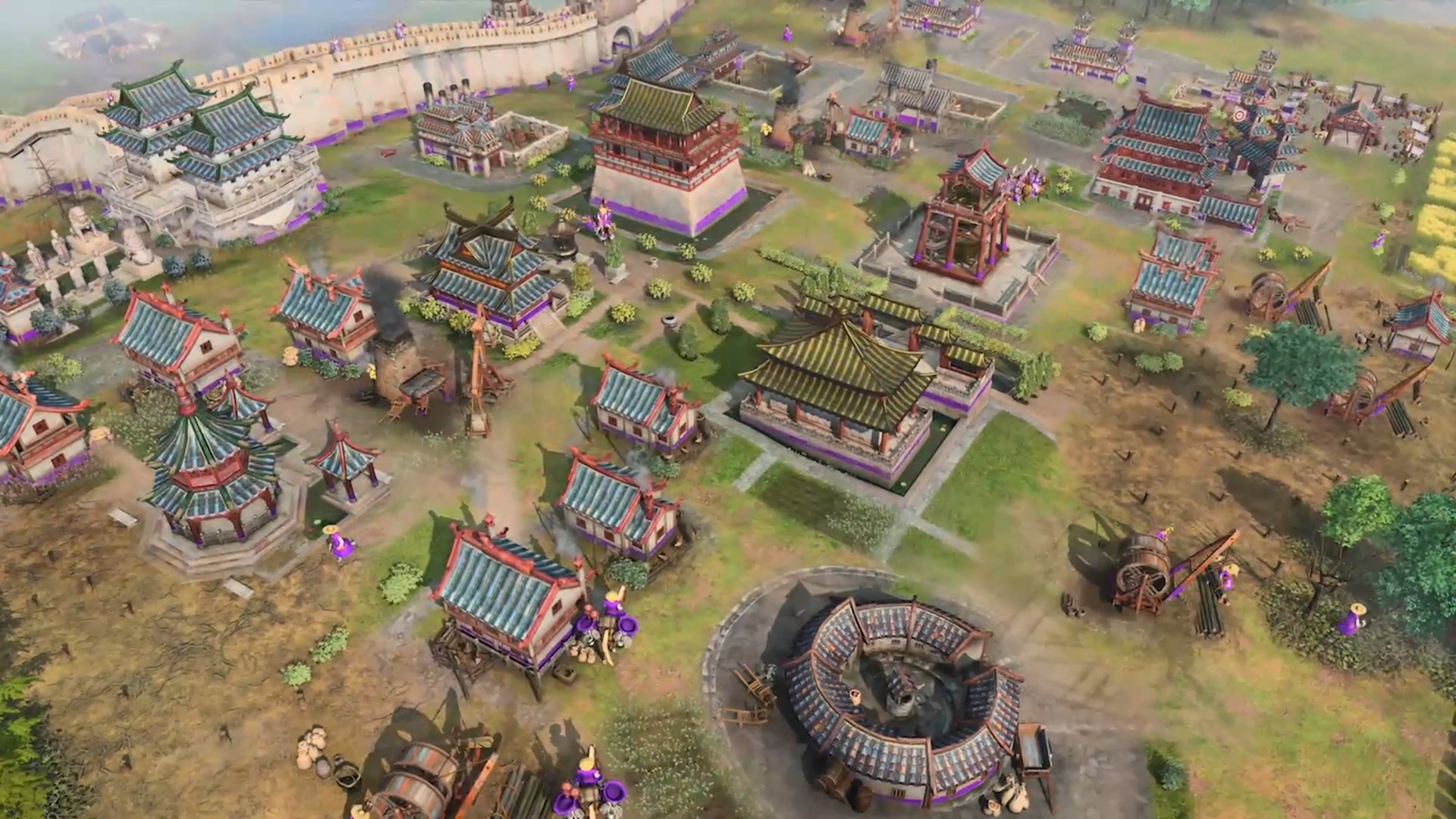 Developers at Relic Entertainment announced the closed beta for the newest Age of Empires game begins on August. 6 and will run for 11 days. They sent the reveal on their official Twitter account after they showcased the Abbasid Dynstasy and Navel Warfare trailers a few days before.

Players are needed to help test out the game and give feedback to the developers to help with the official release of the game. Bugs are needed to be found and reported to help them fine-tune their existing systems.

The closed beta will feature multiplayer vs Ai matches of up to eight people or AI as well as a tutorial mission to teach players the basics. Four of the eight playable civilizations will be available to use including the Mongol, English, Delhi Sultanate, and Chinese civilizations. A small sample of maps will be available however the “biomes” or sizes and appearances are customizable.

Set for a release date in Oct. 28 as a PC exclusive, this game marks the fourth in the line of the Age of Empires franchise. Relic Entertainment has released multiple trailers to showcase its civilizations and gameplay.

In order to play the closed beta players will need to sign up as an “Age Insider” and follow their instructions in the link provided in the tweet. To be able to run the game, they have provided the specifications down below: