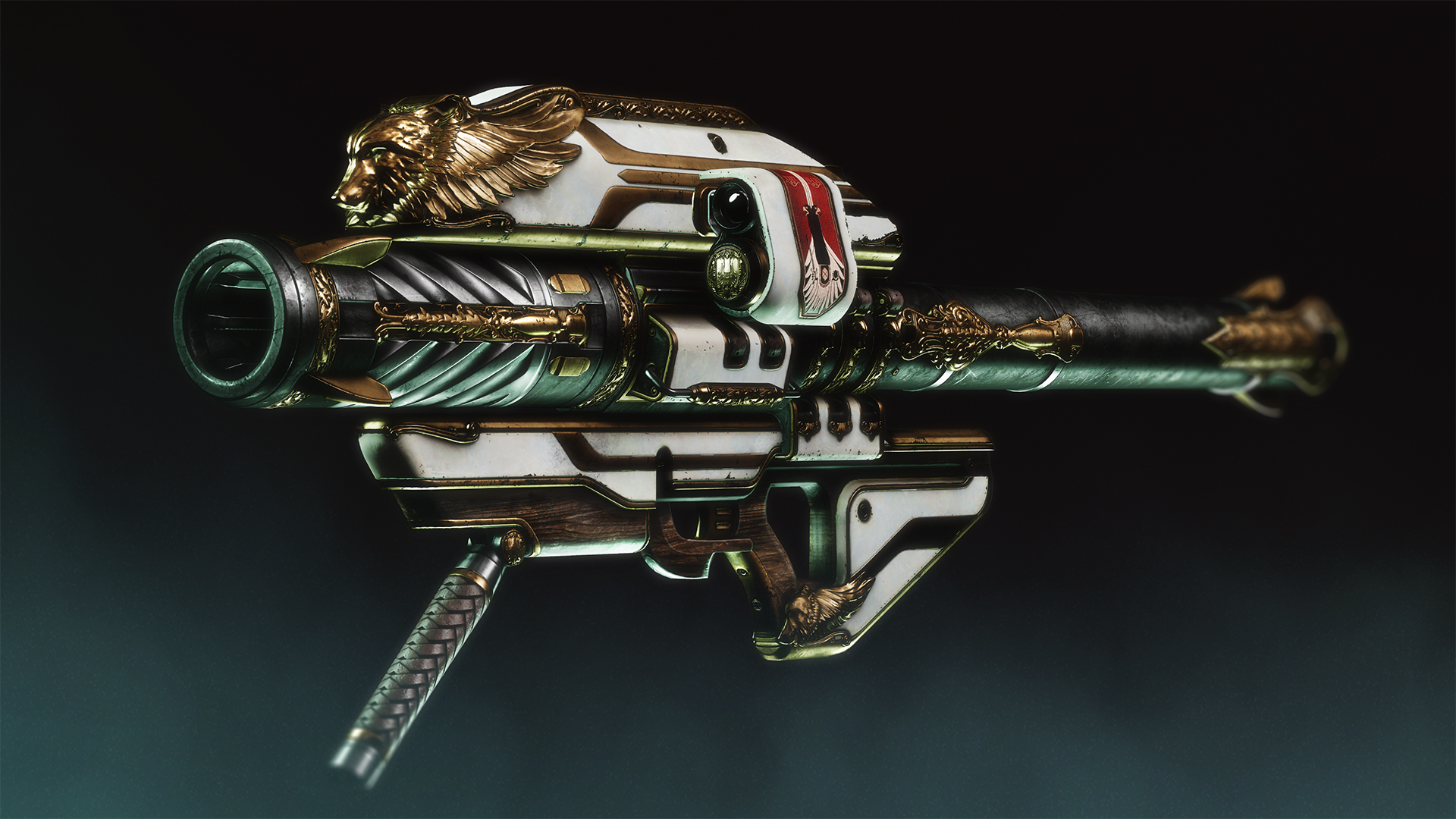 Bungie announced today during the jam-packed news frenzy which was The Witch Queen reveal stream that they will be holding a big 30th-anniversary event that will include a celebration within Destiny 2.

For Destiny 2 players, the highlights will be two new activities that will be added when the event begins sometime in December.

There will be a six-player event added known as Dares of Eternity. Not much was shared about that one.

However, there will also be a three-player activity that will take place in an infamous Destiny 1 location… the Loot Cave! This small little cave was initially a place where players exploited a bug in the enemy spawning system to endlessly grind loot early in Destiny 1. It was fixed, but it quickly became a place of legend and Bungie has often made in-game references and jokes about it.

During the 30th anniversary event in Destiny 2, though, it will become an area that players can probe deeper into and explore. It will feature a new Thorn-themed armor set, the return of new popular Destiny 1 legendaries: 1000-Yard Stare and Eyasluna, and of course the main course: the return of the most powerful gun in Destiny 1 history: Gjallarhorn.

Yes, in spite of being reluctant to re-add Gjallarhorn into Destiny 2 over the years because of how powerful it was in the first game, Bungie finally feels comfortable adding it into the game. It’s not known exactly yet how you will be able to get this weapon, but rest assured, it’s on the way.

In addition to all of that, there will also be other Bungie-themed items added to Destiny 2 such as the Claymore Sword from Myth, Ornaments based on Marathon, and other Bungie apparel, and some new real-world goodies added to the Bungie store.