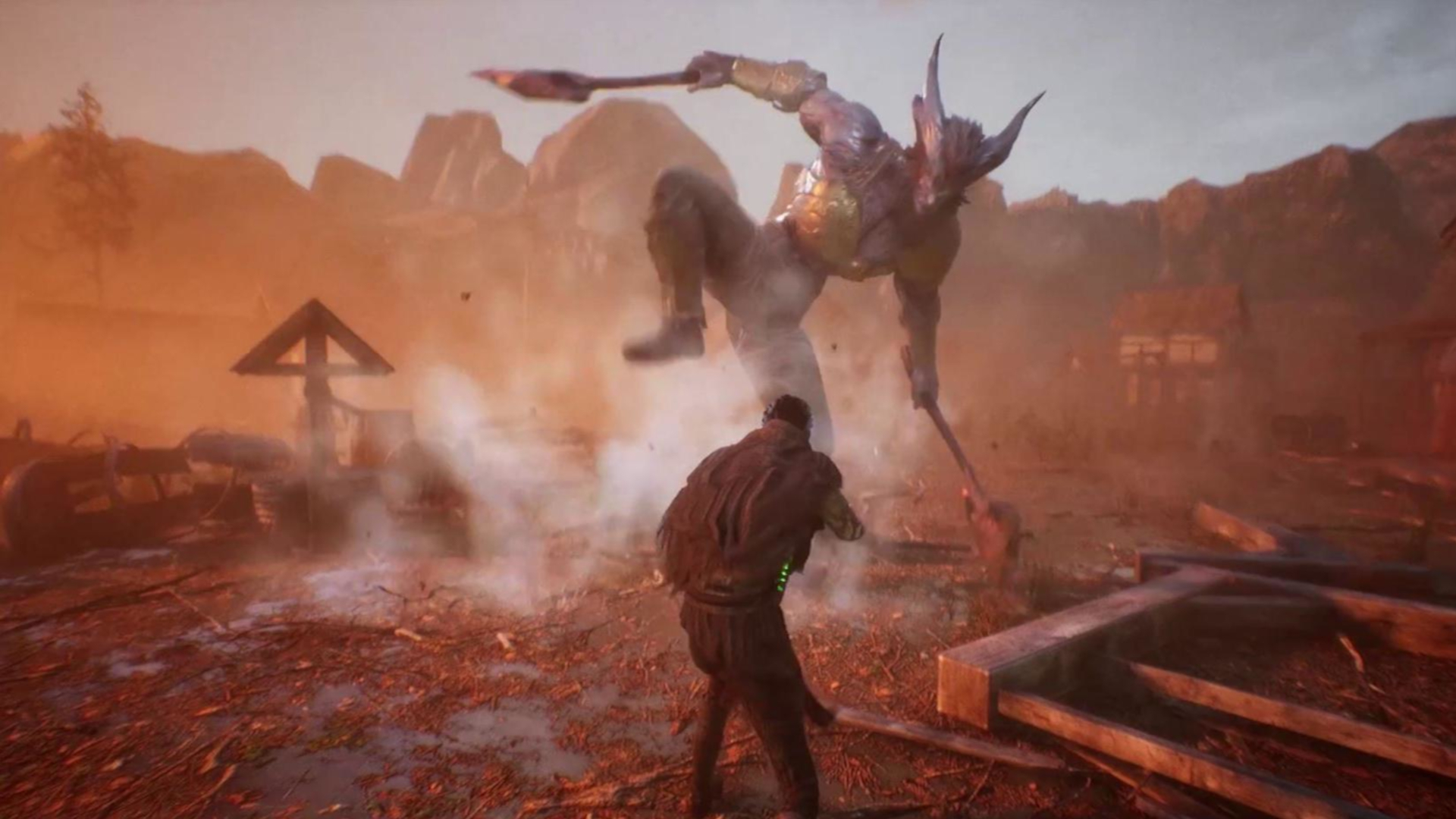 The Future Games Show displayed a lot of promising upcoming titles during its event, including a brand new trailer for the brutal soulslike known as Project Relic. As you can see in the trailer below, the game is considerably fast-paced, pitting players against massive beasts with hectic combat.

An overview of Project Relic was provided by Project Cloud Games, which you can check out for yourself below:

Although it is a small Indie game company consisting of nine developers, with our passion and insight, we are making a sensuous game. The aim of our company is “making better enjoyment, beyond the normal.” We would like to give our game users an opportunity to experience the new world and the enjoyment that has never been exposed. This in-game play footage is the final prototype of our game Project Relic. We think that It is just starting point of producing but we are sure the final version of it would give all of you a exceptional experience.

While an exact release date, it was revealed that Project Relic will be available at some point in 2023 for PlayStation, PC, and Xbox platforms.

If you’re curious about the other games showcased Gamescom and the Future Games Show, Twinfinite has got plenty of ongoing E3 coverage, including plenty of more news listed below. Be sure to check back to the site for consistent updates for everything you could ever want or need about all of the events that are occurring throughout this weekend.