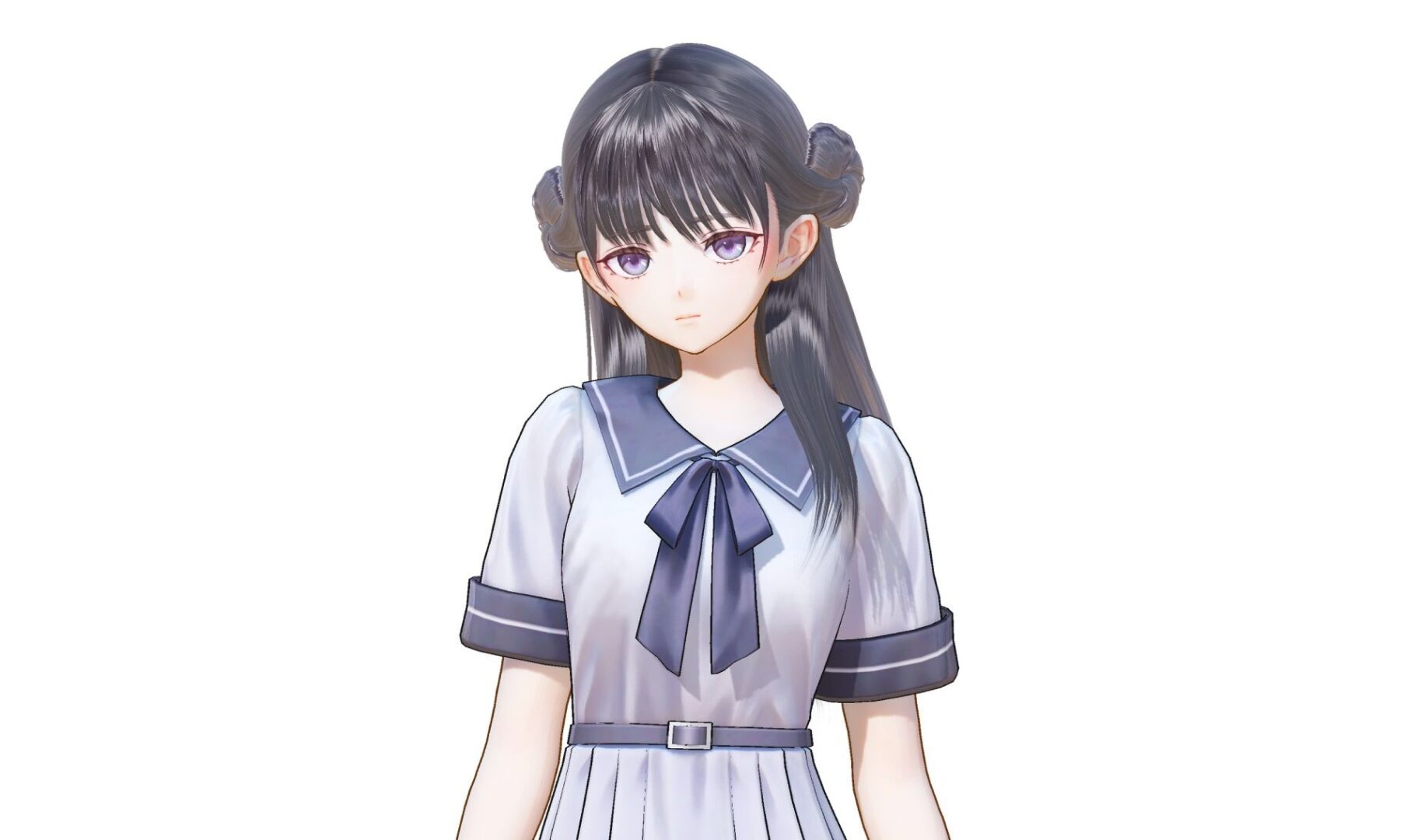 We get the introduction of a Mio Hirahara and more information on what we can expect from the game.

You can check out the gallery below, alongside the information provided with the press release.

“In Blue Reflection: Second Light, a number of students are transported to a mysterious floating academy, searching for clues to find their way back home, with only their names as memories. Mio Hirahara is the latest character to be announced to the team of heroines. She’s Hiori’s older sister, and suddenly appears at the academy after the other students have already arrived. Mio has lost all of her memories, except those of her sister, but carries with her a calming presence and aura. And while Mio wants to stay close to her little sister, Hiori begins to push her away. Can the two sisters strengthen their bond while solving the mysteries surrounding their unexplained vanishing from the real world?

It won’t be easy, though, as one day, while exploring the academy, the heroines notice something out of place. The seemingly endless blue skies begin to crumble, and a crack appears above the school. What dangers lie ahead as the students attempt to unravel the secrets of their strange new surroundings? Luckily, all is not doom and gloom in the land of Heartscape, as between exploration and battling monsters, the students will be able to bond and grow deeper connections by going out on dates. The friendlier certain characters become with each other, the more conversations they will be able to have, and will even begin holding hands to display these more meaningful friendships. During dates, characters will then receive crystals of emotion known as Fragments, with the Fragments received varying depending on how you respond to questions asked throughout the conversation.

As the game progresses, friends from the academy will also begin making requests – from the preparation of ingredients to crafting to developing facilities – and after completing each request, you will be rewarded with a helpful item or craft recipe. By clearing requests and going out on dates, you will additionally be awarded Talent Points, which can then be used to strengthen characters. Furthermore, by equipping the Fragments you received during dates, you will be able to unlock special abilities in battle!”

Blue Reflection: Second Light releases in North America and Europe on November 9, 2021, just over a couple of weeks after the Japanese launch on October 21. If you want to see more, you can check out the first trailer, another recent batch of screenshots, and the first gameplay.