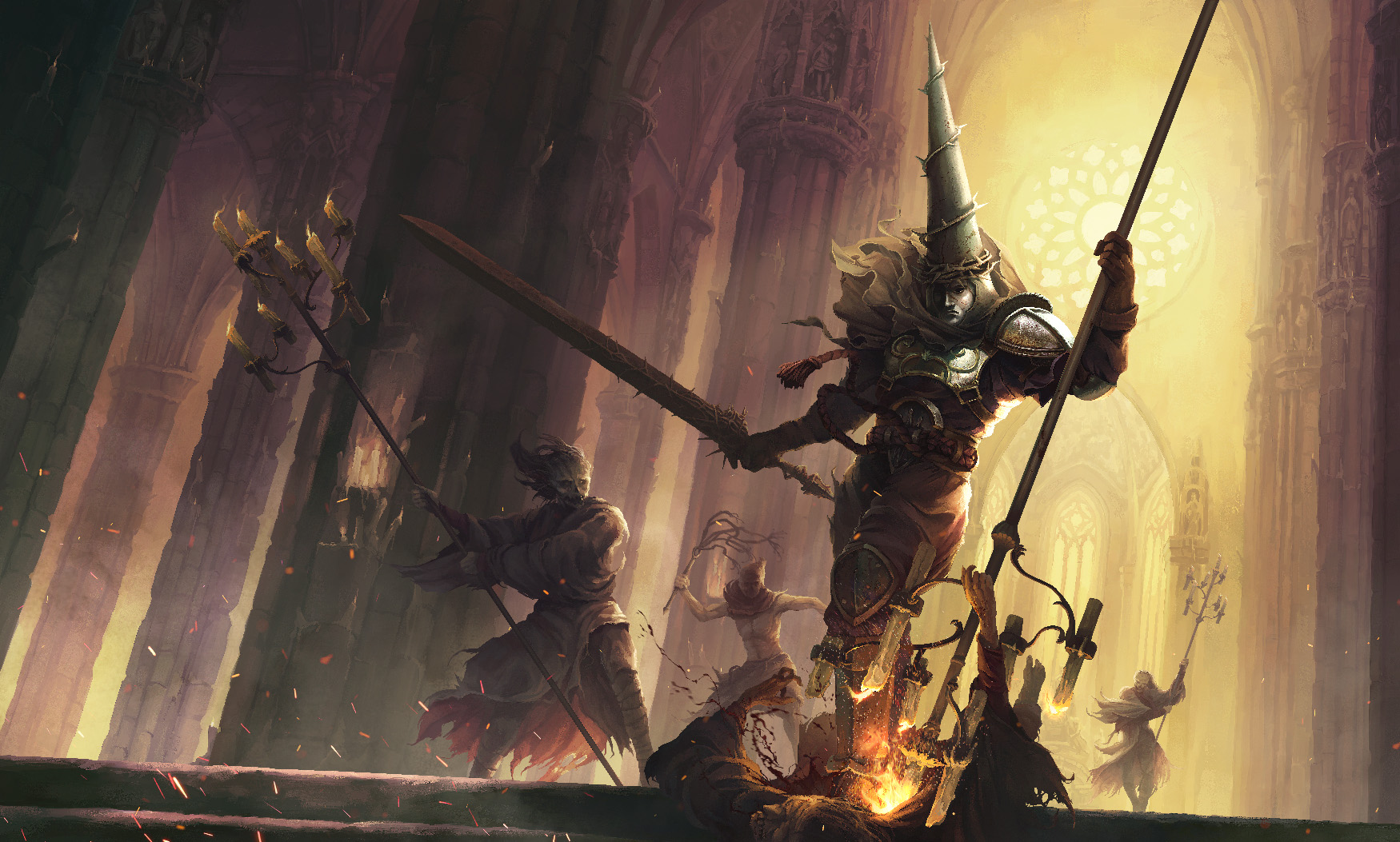 The Awesome Indies Gamescom stream is now underway, and Blasphemous just got a full cinematic trailer for its upcoming Wounds of Eventide DLC, along with a teaser for Blasphemous 2.

Just in case you missed it, the last free DLC for Blasphemous was The Stir of Dawn update. And Wounds of Eventide is a free DLC that’s coming to the game later this year, on Dec. 9. This will be the game’s final DLC chapter, so you’ll be able to play the game in full with all of its DLCs once this one drops.

The sequel doesn’t have a release date just yet, but it’ll be coming sometime in 2023.

You can check out the cinematic trailer and the Blasphemous 2 teaser in this video below, found on the IGN YouTube channel: