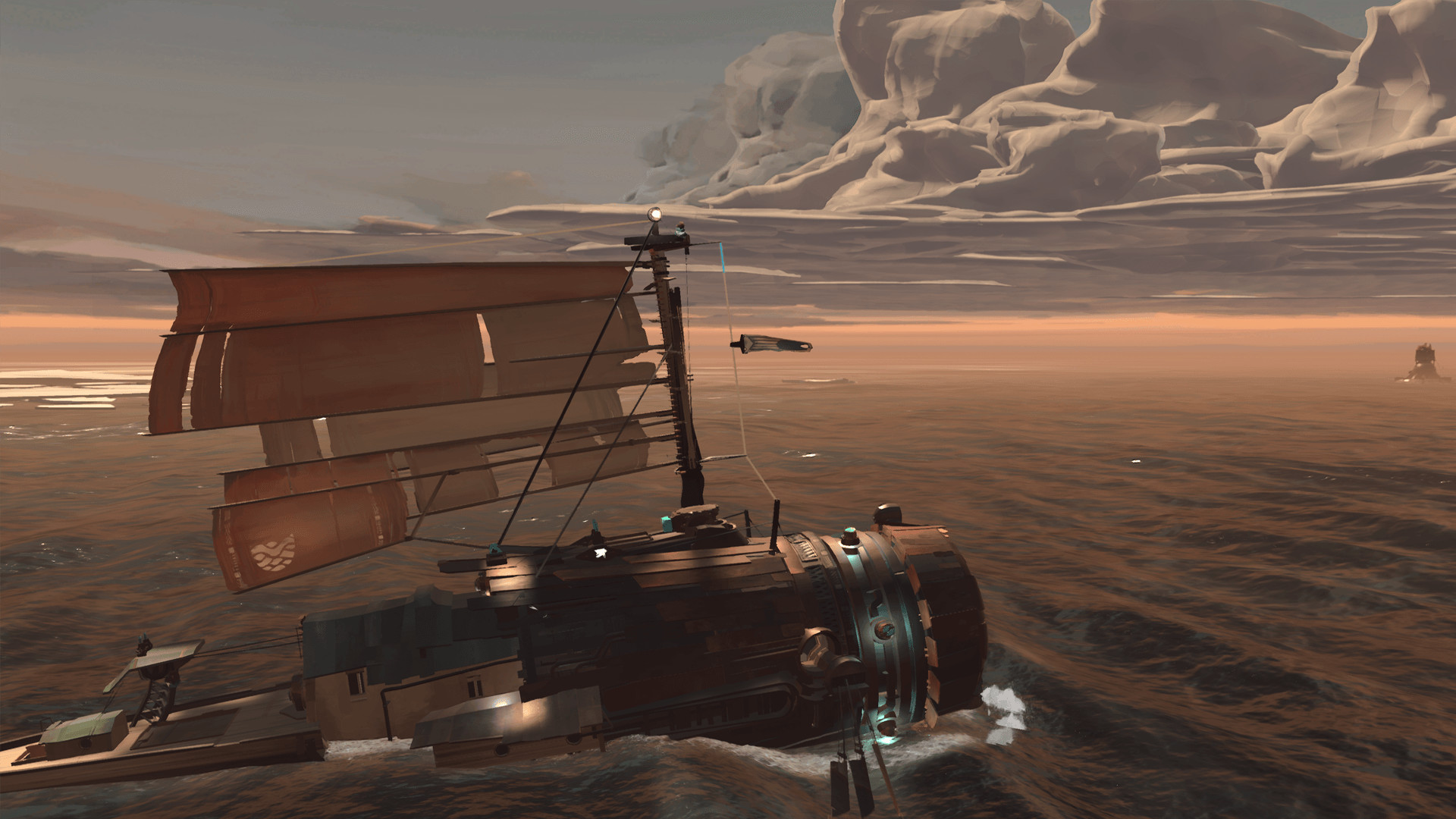 The follow-up to FAR: Lone Sails, FAR: Changing Tides, received a new trailer today during Gamescom 2021 complete with some developer commentary to help players get a feel for the goals of this sequel.

Both FAR titles are puzzle games that focus on operating vehicles, usually a ship, but in this walkthrough, we see the character actually merge their ship into a train and getting it moving by collecting resources and physically getting the coal burning.

I think it’s designed to be almost therapeutic in a way, and even if that’s not the intent, that’s the vibe I get at least by watching its gameplay in action, which you can do for yourself down below via IGN.

The first FAR game was well-received when it was released back in 2018, and developer Okomotive will hopefully see another positive response with Changing Tides when it releases on consoles and PC in 2022.