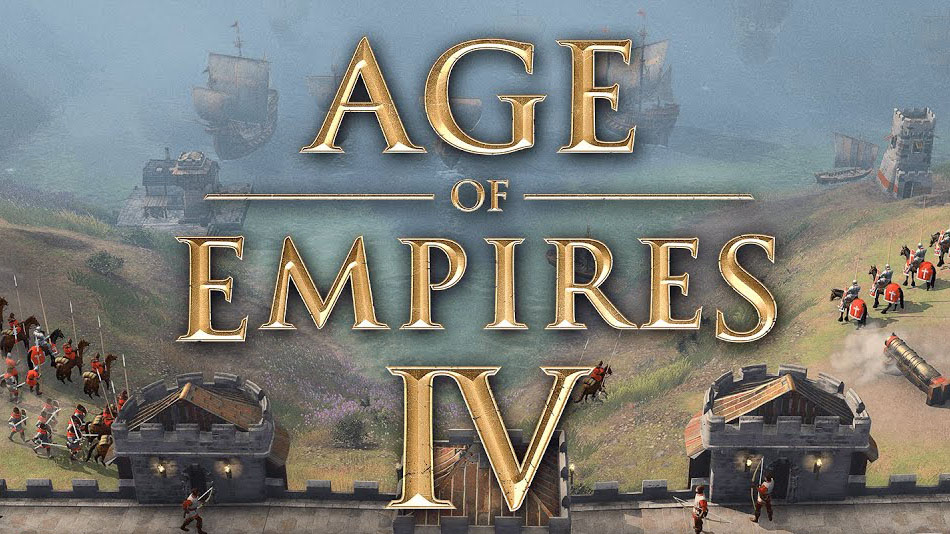 Both trailers focus on showing implements of defense and destruction that you’ll be able to use in the game.

Specifically, we see Nest of Bees Rockets and Palings, taking care respectively of defense and offense.

If you’d like to see more, you can check out the previous reveal from E3, another trailer showing the Hundred Years War campaign, and two more focusing on the Abbasid Dynasty and naval warfare.