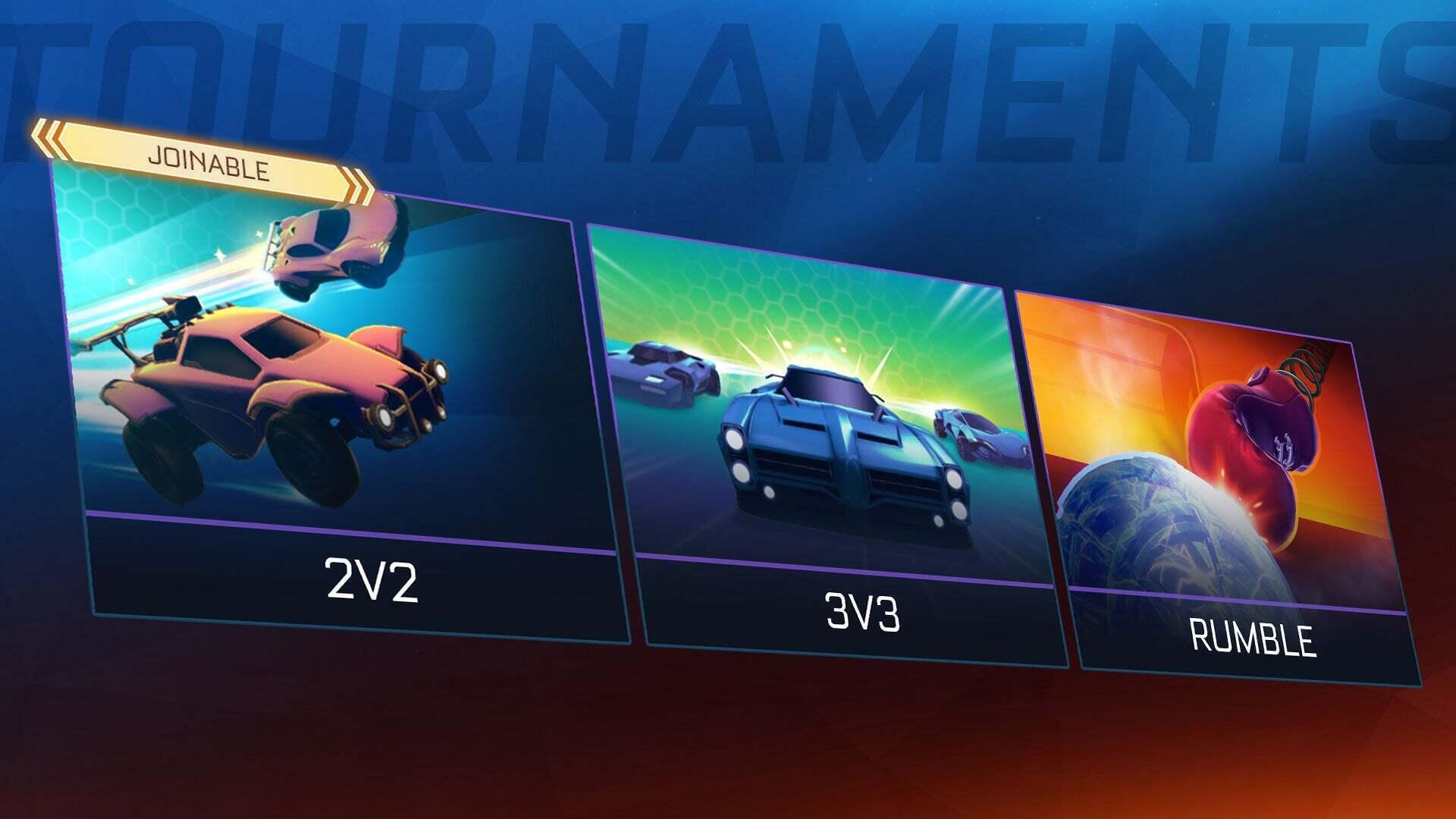 Season 3 in Rocket League is coming to a close on August 11, and Psyonix has revealed what we’ll be able to look forward to in Season 4. There will be two additional types of competitive tournaments added; specifically, there will be tournaments for 2v2 and Extra Modes.

2v2 tournaments will function exactly like 3v3 tournaments currently do in which players can join the tournament bracket with teammates or alone. Instead of replacing the 3v3 games, there will be additional tournament times added to the daily schedule, so you’ll be able to participate in whichever you prefer.

There will be between eight and 13 extra tournaments each week, so you’ll need to look at the Rocket League daily schedule to see which ones are coming up so you can plan to participate.

The addition of these extra tournaments means that even more types can be added to the schedule. Not only will there be 2v2 and 3v3 tournaments, but there will be competitive brackets in Extra Modes as well.

This will rotate between the following Extra Modes: Rumble, Hoops, Snow Day, and Drop Shot. The featured Extra Mode for these types of tournaments will change each day, so it will always be something different.

Psyonix shares that it plans to monitor Rocket League’s new competitive schedule of these new time slots and modes, so changes may occur if needed.

In addition to these new tournament types, Season 4 will introduce an updated user interface for the Tournaments History tab. This will show your competitive rank history.

If you want to read more about these changes coming to Season 4, as well as find out everything you need to know about your last chance to score Season 3 rewards, you can do so right here.

Rocket League is available as a free-to-play title on all consoles as well as PC via the Epic Games store.