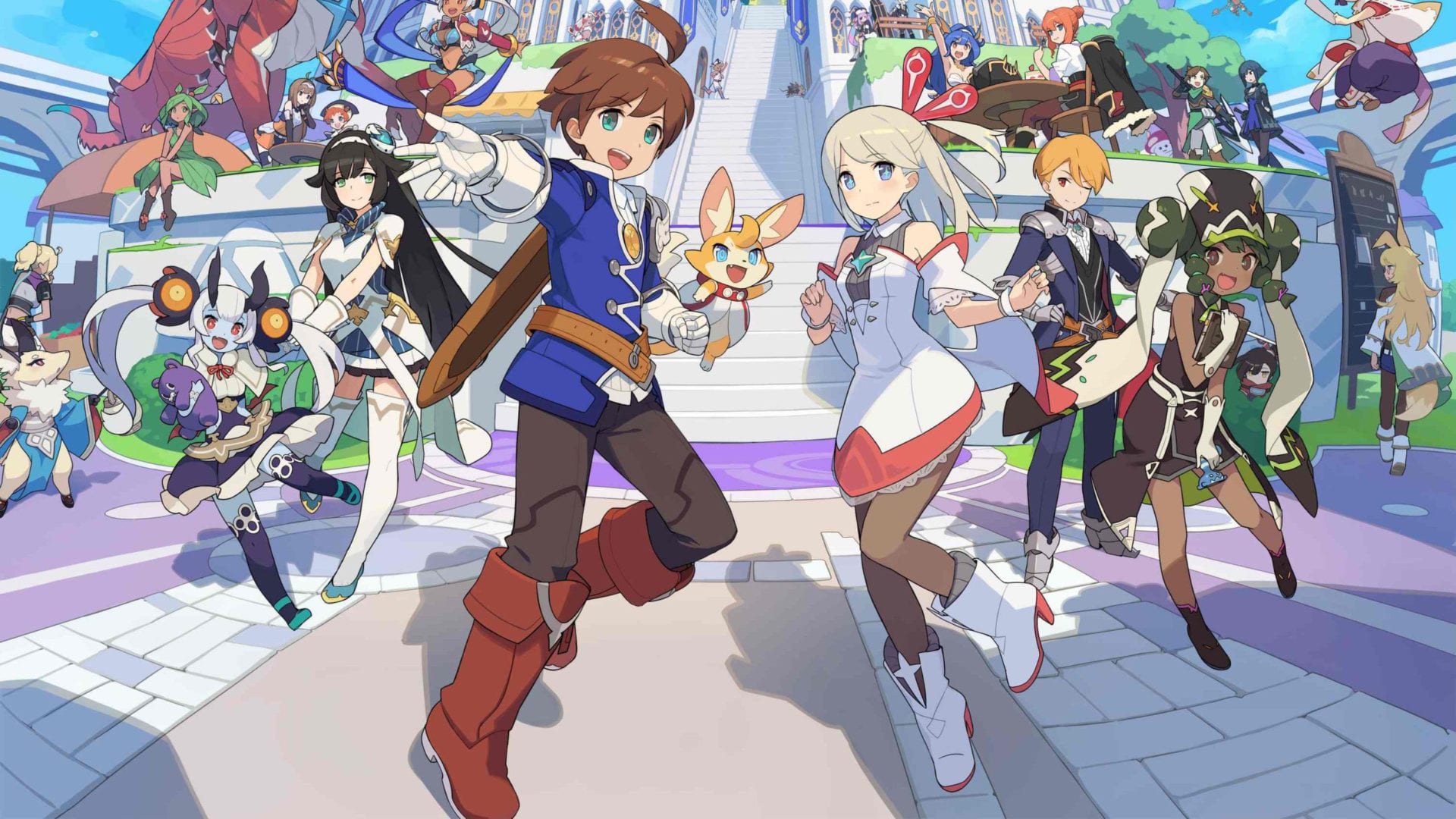 If you’re a fan of Granblue Fantasy developer Cygames, you may be familiar with World Flipper, the pinball JRPG that was announced all the way back in 2019 for Japan.

The game is going to be released globally this summer for iOS and Android (specifically in North America, Europe, South-East Asia and Korea), courtesy of publisher Kakao Games.

Pre-registration is already open and below you can check out a trailer and a bunch of promotional images. Incidentally, the game features a bunch of characters from Grnablue Fantasy and Shadowverse.

If you’d like to hear more, here’s an official description directly from the press release.

“World Flipper masterfully blends RPG elements and pinball-centric gameplay with vibrant, 2D retro-style pixel graphics. Playable units belong to one of six elements, each triggering special skills. As players gather resources, collect new units, and grow their powers, near-endless combinations of characters, skills, and weapons create a dazzling array of tactics to be mixed and matched. In addition to the storyline, there are special events, daily dungeon challenges, and exciting boss battles, playable by up to three users simultaneously.

Those who pre-register on the World Flipper website will receive in-game rewards, including the powerful 4-star unit Arisa and Lodestar Beads (in-game currency) if certain pre-registration milestones are met. Players can also pre-register via the App Store and Google Play for additional perks.

Flip your way into exciting and mysterious worlds, teaming up with brave and exotic heroes to fight the forces of evil together. An epic pinball adventure awaits!”