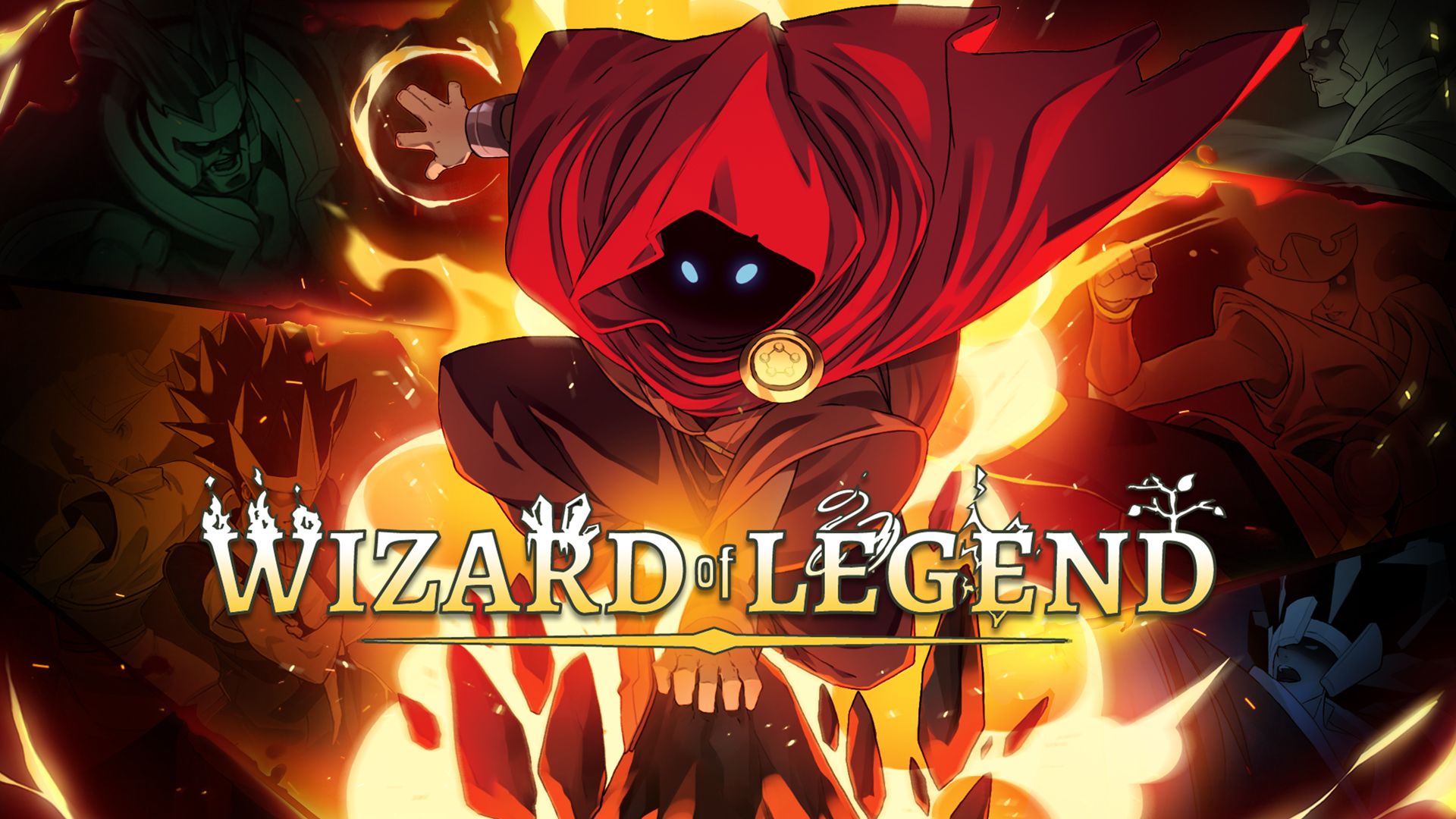 Wizard of Legend was originally released for PC and consoles a few years back, and while it didn’t exactly blow up in popularity, it was still one of the more engaging rogue-lite games we’d played during that period of time. Featuring tons of different spells to play around with, along with a very memorable soundtrack to go with it, Wizard of Legend made quite the impression on those that did put the time into it.

Announced just today, it looks like the game will be getting a mobile port this year, thanks to XD Inc and Humble Games.

The base game and all of its released content will be packed into it, and there will be a few mobile-exclusive features to look forward to, as listed below:

There’s no set date for the mobile port for Wizard of Legend just yet, but we’ll keep you updated as more info comes our way.