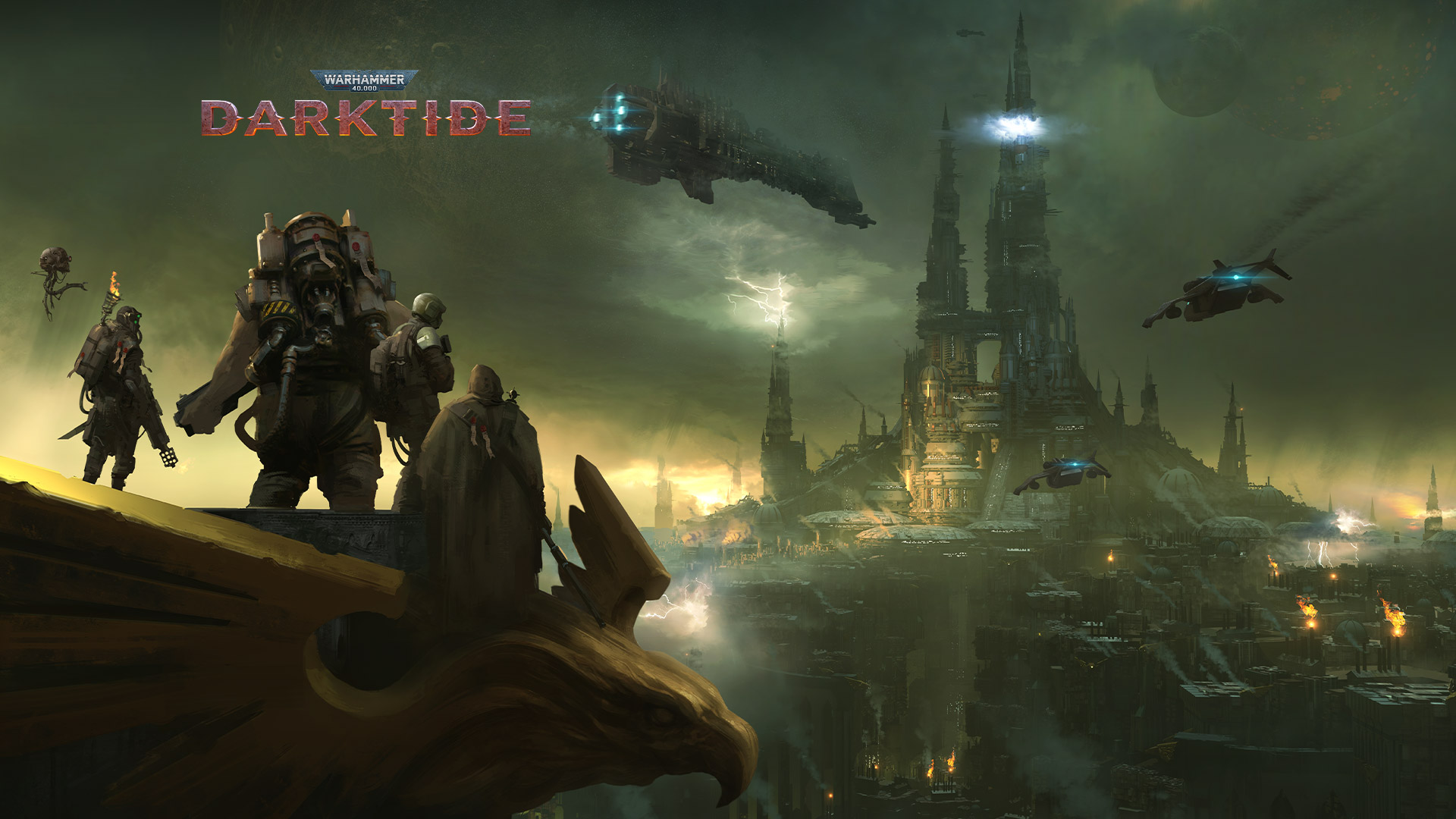 Earlier today, it was revealed Warhammer 40,000: Darktide’s launch window has been pushed back from 2021 to Spring of 2022. The news came by way of a tweet from the developers, Fatshark, which you can see right down below.

In the statement above, Fatshark CEO and Co-Founder Martin Wahlund stated that they wanted to deliver the best game they possibly could, and that they’d need more time to do so. He mentions that the pandemic provided plenty of hurdles and challenges for them to overcome, leading to the decision to delay the game until next year.

While the news of a delay is unfortunate, fans of the series responded to the tweet showing their support, letting the team know that this is the right choice and that it is always better not to rush. In the meantime, you can check out the official Steam listing for the game right down below.

When it does eventually release in 2022, Warhammer 40,000: Darktide will be available for Xbox Series X/S and PC.