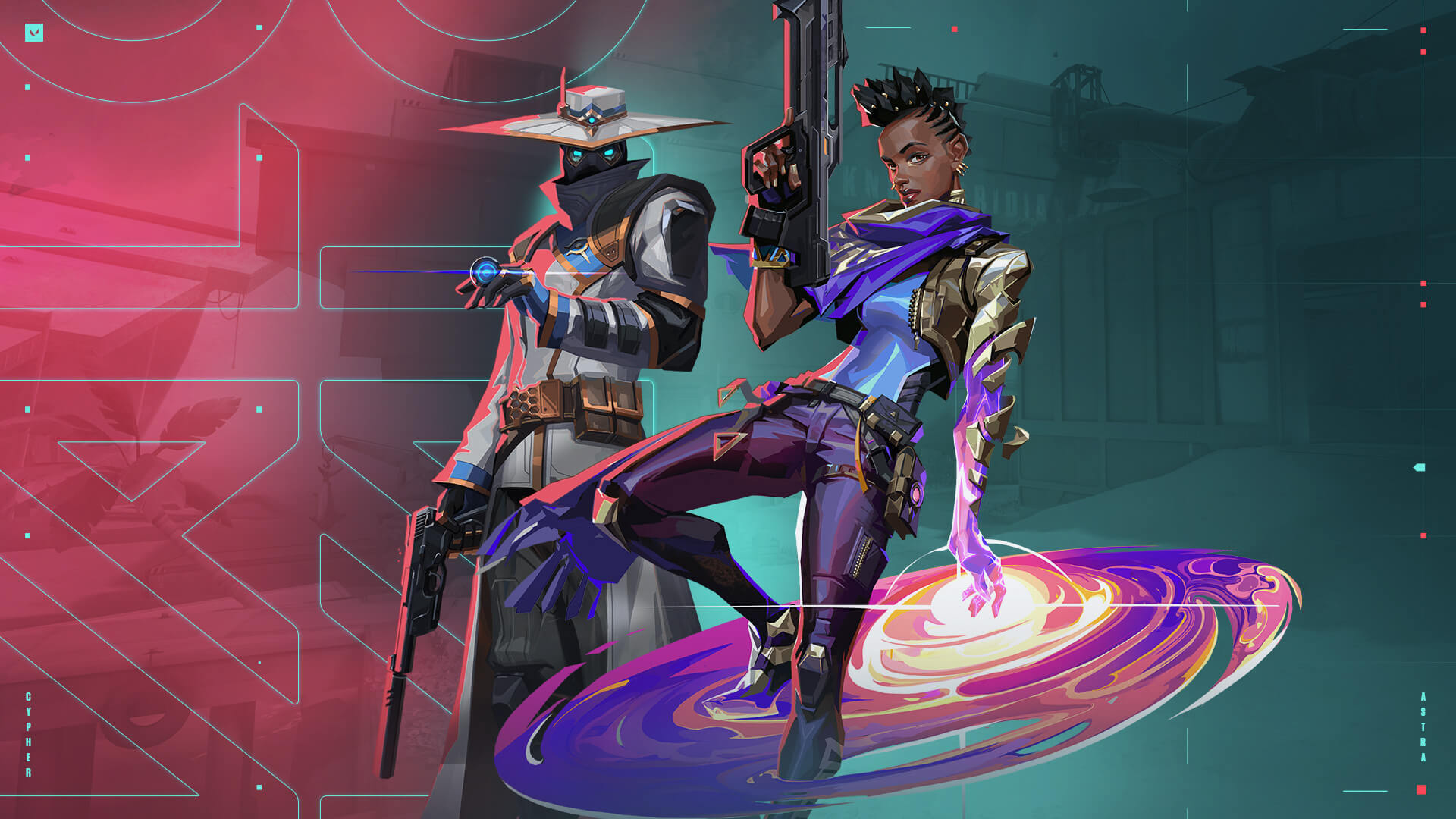 Riot explains that Patch 3.02 features “more bug fixes” while it continues to “evaluate those large Episode 3 changes—especially KAY/O’s overall impact.” Perhaps the most noticeable change is the reduction to clipping during gameplay, which should make for a smoother overall experience.