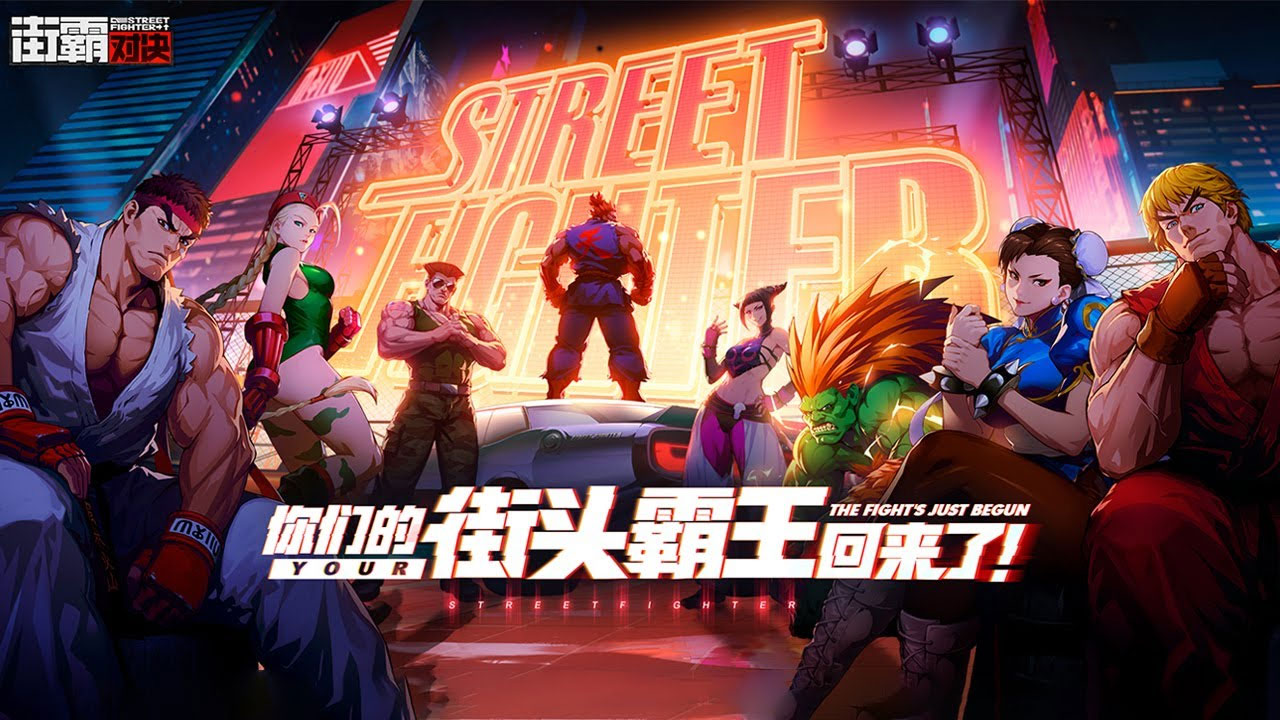 Street Fighter: Duel is a team-building RPG for mobile devices that has only been available in China so far, but Capcom has announced it will get a worldwide release soon according to Destructoid. No specific date has been confirmed for the game on Android or iOS.

The announcement was made during a Capcom Pro Tour event where some of the best Street Fighter V: Champion Edition players from the North America East bracket were fighting to see who gets to keep going in the tournament.

If you’re not familiar with Street Fighter: Duel, It’s a mobile game very similar to The King of Fighters All-star. In these types of games, you can choose a couple of characters from a franchise and build a three-person team to fight hordes of enemies. You can get offensive characters like Ken or Ryu to lead the attack and have other support characters like Sakura shooting projectiles from the back.

There’s a fair share of story elements and cutscenes to go along with the gameplay. Players who tried to get in the Chinese version with an external Street Fighter: Duel APK without speaking the language were probably missing out on a lot of it. There are also some original characters never seen before in the franchise that make an appearance in the story and can even be recruited.

The game is developed by Capcom in a partnership with TopJoy and Tencent Games, bot companies that have a good track record on mobile games. It was originally released in November 2020 in China, and now we might be able to finally play it over here.

According to Capcom best-selling games numbers revealed last year, Street Fighter V: Champion Edition has already reached 5 million copies since its launch. Be sure to check back to the site for more updates as they are revealed.