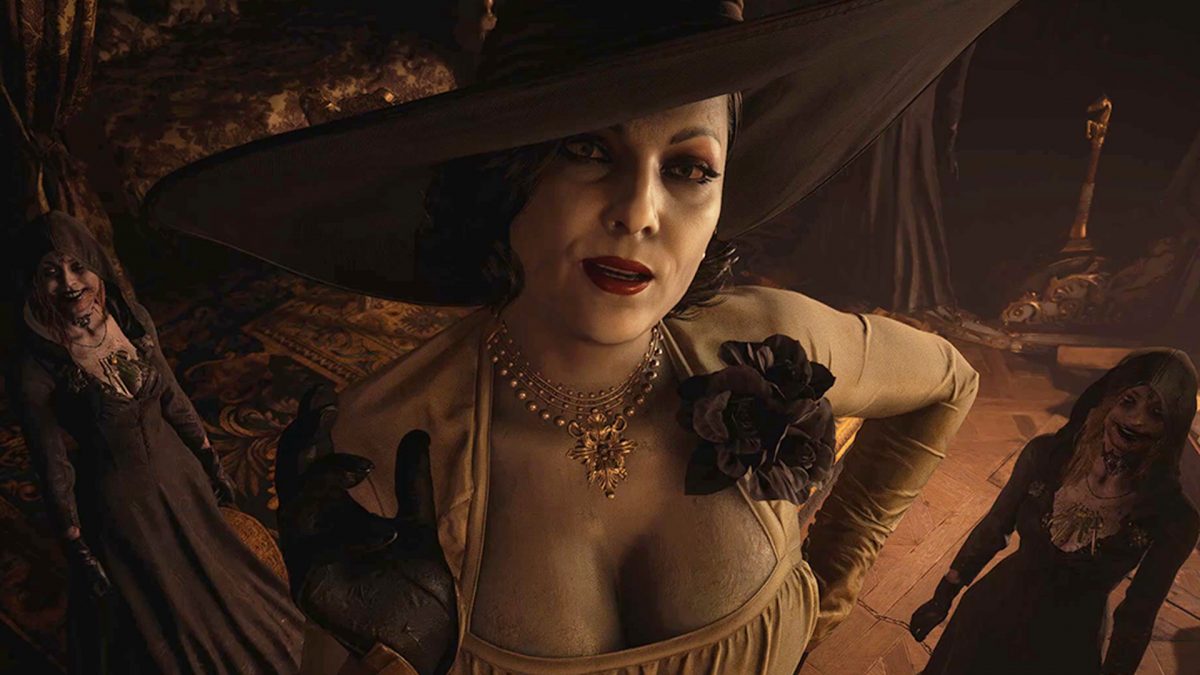 Capcom’s official Twitter channel has today announced that cumulative digital sales and physical shipments of its critically acclaimed survival horror game Resident Evil Village have now exceeded 4.5 million units. The number is up from the 4 million units Twinfinite reported back in May.

Resident Evil Village continues the story of Ethan Winters and takes place three years after the events of RE7. Ethan must go on a mission to rescue his infant daughter from evil vampires and werewolves in a gothic castle while unraveling the mystery of why Chris Redfield would put his family in danger like that.

Twinfinite reviewed the game at launch and thoroughly enjoyed it, scoring the game 4.5/5 and concluding:

“Longtime fans will find plenty to love about the game and the innovations it brings to the table, while newer fans will discover more than a few reasons to stick with the series moving forward.”

The game is now available on PlayStation, Xbox, and PC platforms. A DLC expansion is in development for the game, which was announced at E3 2021. If you still haven’t played the game and you’re interested in a comparison with its predecessor then Twinfinite has a breakdown of both games compared with each other.