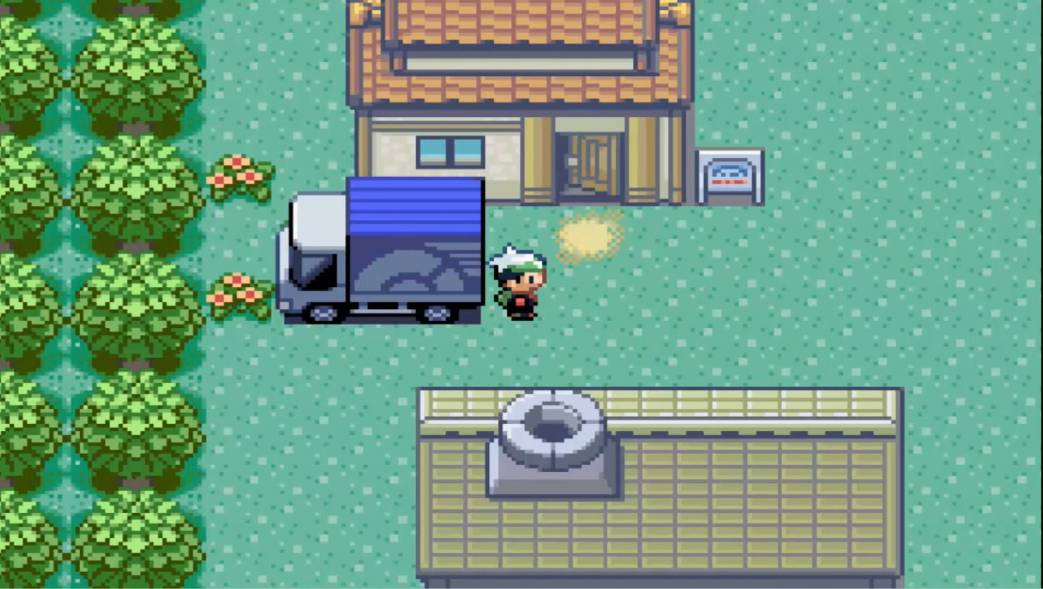 In most Pokemon games, your protagonists usually start out in their bedroom, allowing you to start your adventure from there. In Ruby, Sapphire, and Emerald, you actually begin inside the back of a moving truck.

A short conversation with your mother soon reveals that your character traveled the entire way in the back of the moving truck on the way to your new home in Hoenn. At first, it is easy to shrug this off, as you want to get along with your adventure.

The more you think about this situation, though, the more absurd it sounds. Seriously, that would be the most uncomfortable ride ever. To demonstrate why, one Redditor recently went out of their way to animate what it would look like if your character actually did ride all the way back to their new house in the back of a moving truck.

As you can see above in metroidhunter72’s hilarious post to the Pokemon subreddit, the ride was not a smooth one. As one commenter put it, “If he hits his head enough times, maybe he’ll see where Mew is hiding.”

If you’ve got any other funny Pokemon content, be sure to let us know in the comments below. While you’re here, you should also check out this cute gardening collection we found, or an article about how New Pokemon Snap is a lot less brutal than its predecessor.

We’ve also got plenty of other Nintendo stuff, including stories about Zelda, Mario, Monster Hunter and so much more.